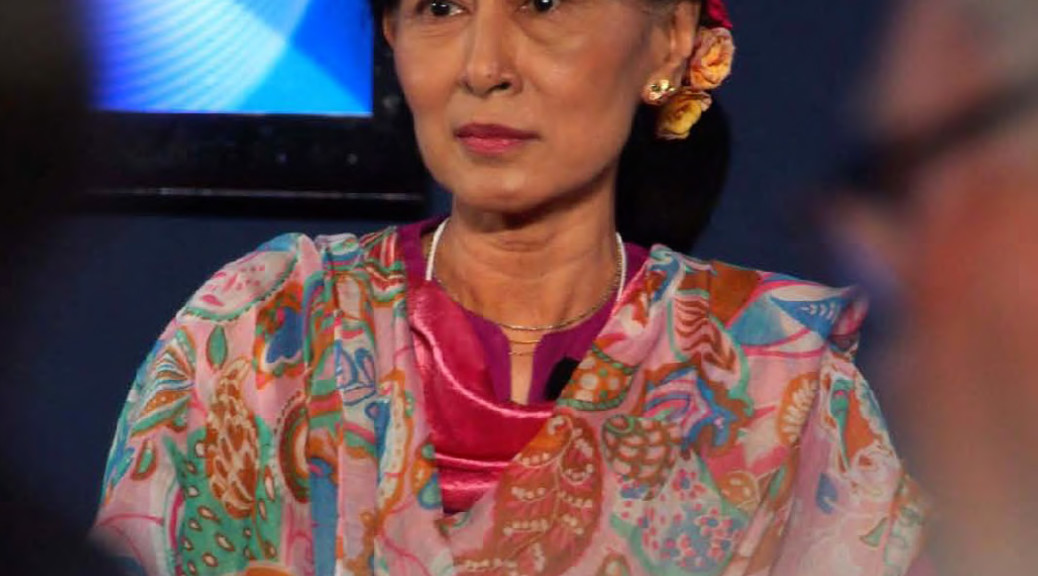 Myanmar’s State Counselor Ms. Aung San Suu Kyi has slammed Tokyo for providing economic assistance to the country, which was at the time ruled by the military. However, now she is willing to join hands with Japan for practical benefits. Ever since her party assumed power, Ms. Suu Kyi has taken a very pragmatic approach. She put aside her differences with military leaders and business tycoons who made a fortune during the junta era and chose to give priority to economic development instead. She has even gone as far as to maintain relatively friendly ties with the former junta leaders who effectively imprisoned her for more than 14 years. She has also
pledged to refrain from targeting the corrupt tycoons. She is following the same policy with Japan in order to uphold the best interests of her country.

Some experts believe that she is trying to find a balance in getting along well with both Japan and China at the same time. Her recent trip to Japan provided Japanese firms a fresh momentum to advance further into Myanmar. The lifting of sanctions by the U.S. is also an
encouraging factor as in the past many Japanese firms have avoided doing business with blacklisted entities. Many Japanese firms are already operating in Myanmar and have brought in heavy investments. With Ms. Suu Kyi’s attitude softening towards Japan, many more businesses and more investment is expected to enter Myanmar’s economy. Myanmar is a growing economy with great
potential and many Japanese firms operating here are already making huge profits. With Ms. Suu Kyi allowing and even encouraging Japanese firms to do business in her country many more companies are likely to follow.