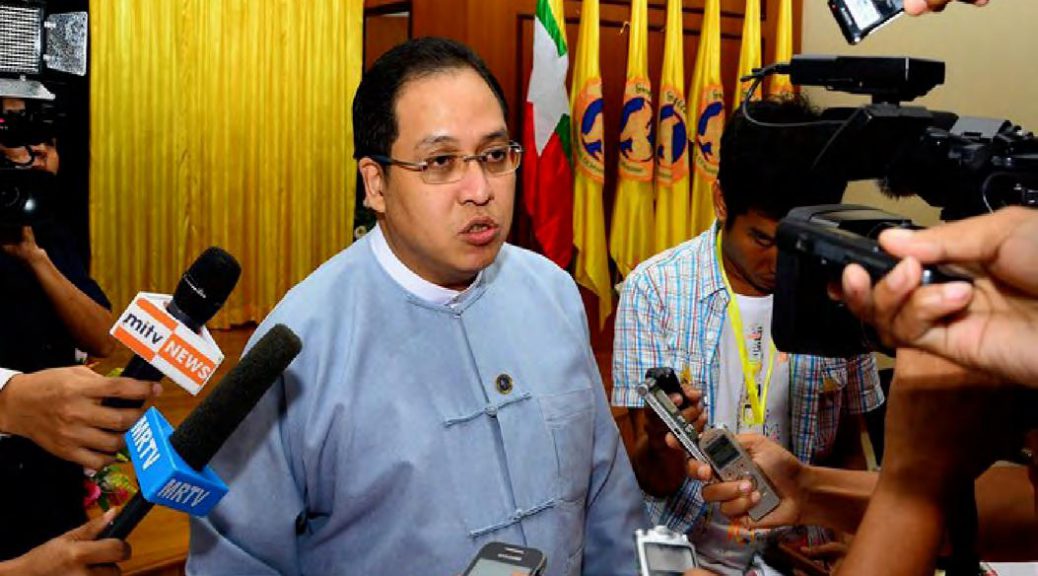 Myanmar State Counsellor Aung San Suu Kyi’s government has appointed Mr. Set Aung as the Deputy Minister for National Planning and Finance; inducting him in the Myanmar Government with the essential responsibility of planning for various departments and taking care of the finances when required.

Mr. Set Aung’s role in the previous administration gained primary importance for structuring a well-defined Special Economic Zone (SEZ) which bolstered the business spectrum in Myanmar. His efforts in developing the Thilawa Special Economic Zone were well received and appreciated by experts and the business community, for it facilitated the processing of investment applications, tax filing and other procedures in a freer manner, upholding the investor’s interests.

To seek his expertise and experience in re-energizing the current economic scenario, Mr. Set Aung’s appointment was approved by President U Htin Kyaw as the 2nd Deputy Minister for Planning and Finance, who would be sharing the excessive workload of the Ministry of Planning and Finance, along with Mr. Maung Maung Win.

Mr. Aung Set’s credibility and excellence are reflected in the instrumental portfolios he had been armed with – Economic Advisor to Thein Sein in 2011, Deputy Minister for National Planning and Economic Development, and Deputy Governor of the Central Bank of Myanmar.