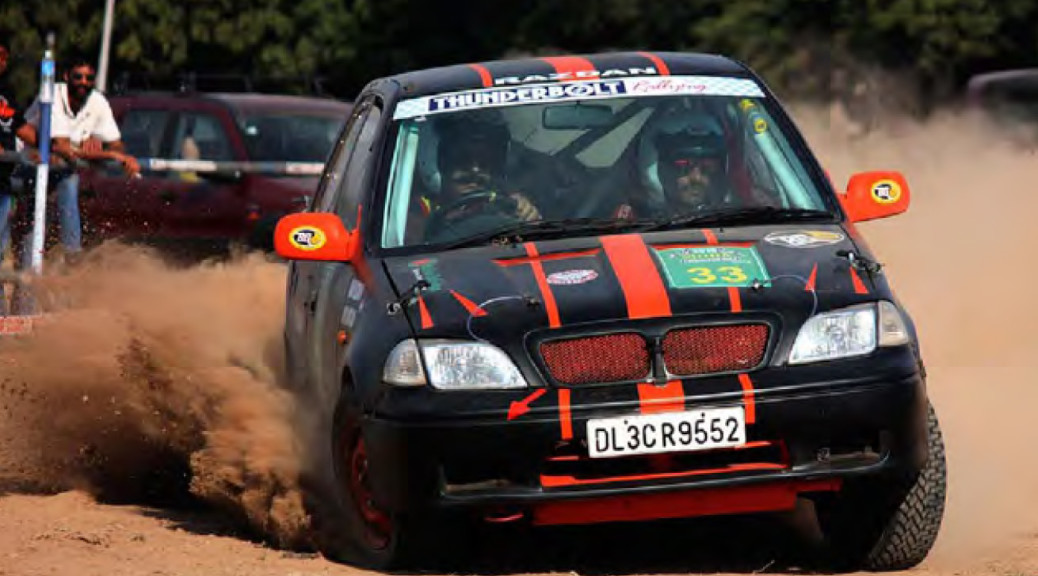 A motor sport event was organized in Meghalaya in November in an attempt to give a boost to adventure tourism in Meghalaya. The event was held in a town named Tura and it was successful in
attracting a lot of adventure sports lovers. This was an initiative of an organization named Tura Motor Sports with the twin objectives of promoting motor sports and tourism as well as highlighting the beauty of the region. The event also hoped to boost up and encourage the local motor drivers. Tura Motor Sports has earlier organized a similar event named ‘Bilgaro Challenge 2016’ and this motor sport event was its second edition. Organized under the initiative of Tura Motor Sports, the second edition of ‘Bilgaro Challenge 2016’, a motor sport event was held to promote motor sport and tourism, besides highlighting the beauty of the region. Many national drivers including the former national champion Mr. Amanpreet Ahluwalia also participated in this two-day event.Mr. Ahluwalia said that he missed the last year’s event but is very happy to participate this time. He praised the organizers for doing a great job and said that he is looking forward to participate next year as well. The event included two exciting on track events hill climb and sprint in SUV, above and below 1300 cc diesel for both local and outsider drivers. The competition was really tough in the motor racing category but in the end former national champion Mr. Ahluwalia proved his mettle by baggingthe first position with total 50 points. Sandeep Sharma from Delhi bagged the second position with 40 points and Ewelson Lyngdoh from Shillong got the third position
with a total 28 points in SUV class.