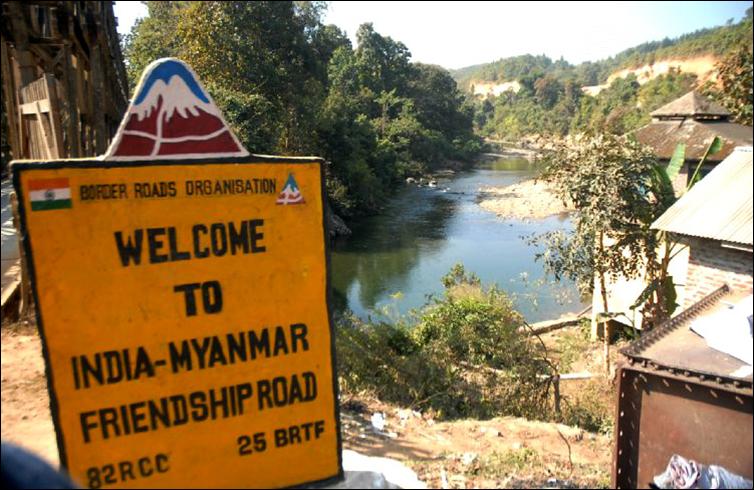 Viewing the integrative and comprehensive role that media plays in bringing the two countries closer, a two- day media interactive programme was conducted at Sangai Hall of Hotel Imphal in the capital of Manipur. The conclave was attended by high profiled dignitaries and media representatives of India and Myanmar in the quest to interact, engage and innovate ways to further the bilateral relations between India and Myanmar in a manner more amicable and cooperative.

The inaugural session was addressed by the Chief Minister of Manipur Mr. Biren Singh wherein he lauded his government’s initiative in introducing a bus service between Manipur in India to Mandalay in Myanmar in order to facilitate ease in people to people connectivity and smooth exchange of ideas and information. Further, Mr.Biren expressed “The External Affairs ministry has also been urged to take up necessary steps for visa issues by the respective embassies of the two countries.”

The notion behind the organisation of a media interaction programme between India and Myanmar was rooted in Mr. Narendra Modi’s recent visit to Myanmar wherein the idea was proposed by him. The conclave has been reckoned seminal in advancing the bilateral relations of both the neighbouring countries wherein the role of Media as an effective and a powerful tool in delivering good governance to the people has been given central importance to.

The cooperation and participation of Press Council of India and Myanmar Press Council at the event highlighted and corroborated the significance of media in democracy in building and sustaining relationships between people of both the nations, at the same time comprehending the political and economic climate of each other in an easier and more accessible manner.