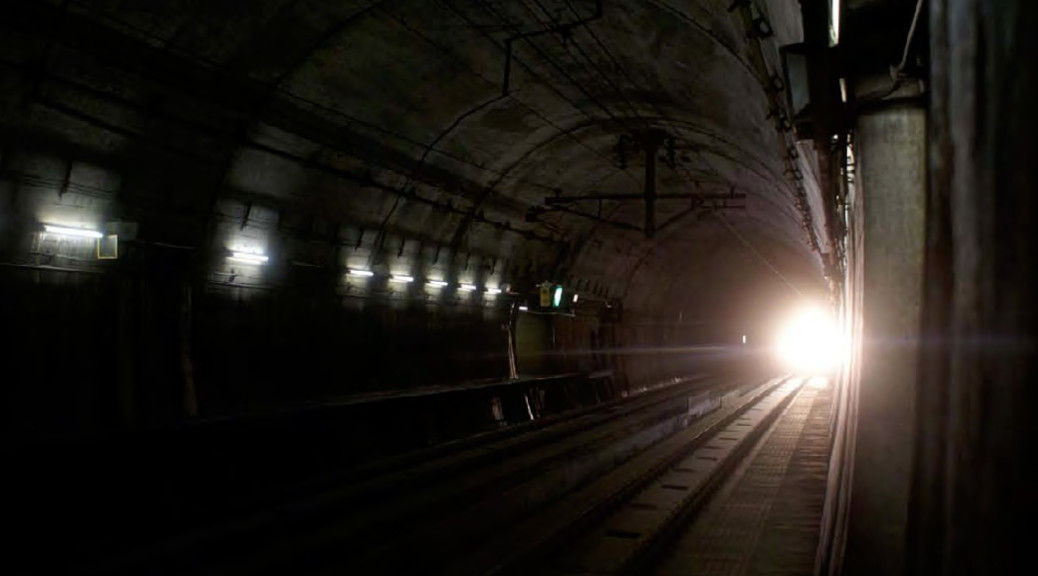 India’s Union Railway Minister Mr. Suresh Prabhu laid the foundation of the longest safety rail tunnel in the country on the Jiribam-Tupul- Imphal rail project in Manipur on November 10, 2016.The 111-kmlong Jiribam-Tupul-Imphal new broad gauge railway project was taken up in 2008 and was declared a national project. Until now the longest safety tunnel in India is the
PirPanjal tunnel on the Banihal- Qazigund line which is 11.2 km
long.The safety tunnel of Tunnel Number 12 will be 11.55 km long
which will surpass the PirPanjal Tunnel. On this occasion Mr. Prabhu
also laid the foundation of a station building at Tupul and announced
commencement of work on the second portal of Tunnel Number 12.
The event was held on the parade ground of 1 Manipur Rifles located in Imphal city.

While speaking on the occasion, Mr. Prabhu stressed upon the
commitment of Central Government to provide rail connectivity to the North East. He further stated that North East India has great potential for tourism and the Government of India is making various provisions to improve the infrastructure in the region. Increase in tourism will provide various job opportunities to the people living in the region. The Governor of Manipur, Ms. Najma Heptulla was also present on the occasion and said that the Jiribam – Tupul – Imphal railway project is extremely important as it will provide an alternative means of transport in Manipur state which has a very difficult terrain. She believes that the ease of connectivity provided by the completion of this project will naturally result in the
improvement in the economic state as well. A 12.5-km section from
Jiribam to Dholakhal has already been completed and commissioned
for freight trains in March 2016.