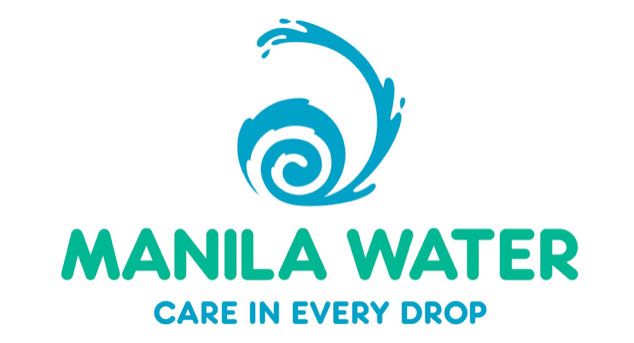 On April 4, 2017 Manila Water announced that its pilot project in Yangon City in Myanmar has come to completion. The project was done in partnership with Mitsubishi Corporation and Yangon City Development Committee (YCDC). Its implementation has significantly reduced the volume of water lost due to leaks and illegal connections. According to Manila Water, system loss in the project areas dropped from more than 54 percent to just 14 percent. A Memorandum of Understanding (MoU) signed by Manila Water and Mitsubishi Corporation together with YCDC in 2014 and this project was a part of it. The MoU was signed to address the needs of the city’s water system. Besides Myanmar, Manila Water is also operational in presence in Vietnam and Indonesia through its subsidiary Manila Water Asia Pacific.