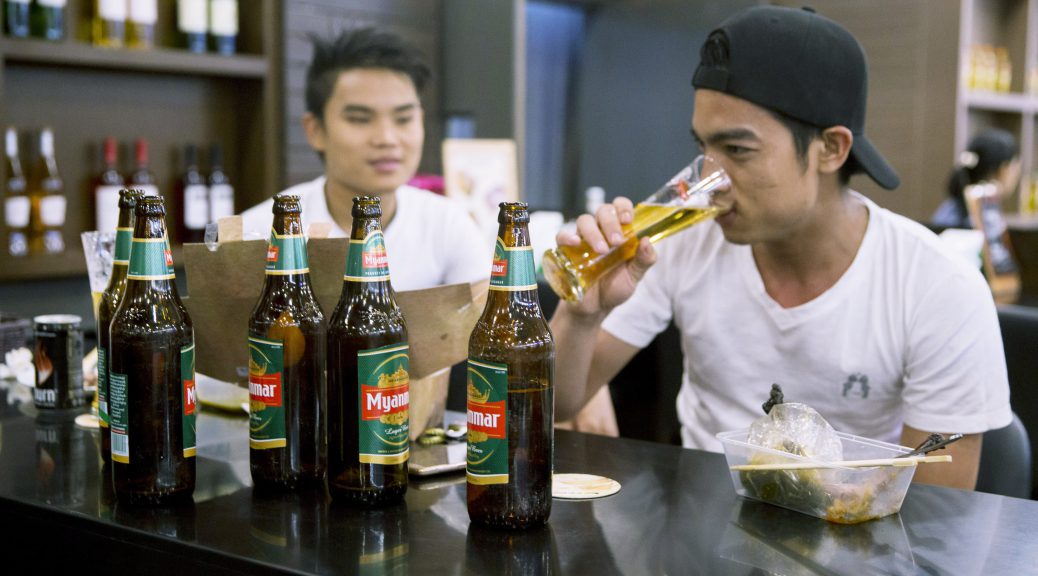 Japanese beverage maker Kirin Holdings on Wednesday announced that its audit of the financial and governance structures of its business partner in Myanmar failed to produce results due to a lack of information from its counterpart.

Kirin commissioned Deloitte Tohmatsu Financial Advisory to conduct an independent assessment of its partner, Myanma Economic Holdings, in June. “Unfortunately, the assessment was inconclusive as a result of Deloitte being unable to access sufficient information required to make a definitive determination,” Kirin said in a statement.

MEHL is one of two big military-linked conglomerates in the Southeast Asian country, along with Myanmar Economic Corporation. It operates a wide range of businesses, ranging from finance, to agriculture, to mining. Kirin has two joint-venture companies with MEHL, Myanmar Brewery and Mandalay Brewery, holding a 51% stake in each.

MEHL has close ties to the military, which has been accused of massacring Muslim minority Rohingyas and destroying their villages. Critics say MEHL offers a conduit for finance that bypasses formal civilian government channels. The purpose of Kirin’s assessment was to determine where proceeds from the joint-venture businesses end up.

A U.N. fact-finding mission published a report in 2019 listing dozens of foreign companies linked to the military-related conglomerates, including Kirin, and warned that the relationship “poses a high risk of contributing to, or being linked to, violations of international human rights law and international humanitarian law.”

The failure of the investigation to clear up doubts surrounding MEHL could expose Kirin to even greater reputational risk.

“[W]e remain committed to urgently finding a solution that is consistent with our approach,” the drinks maker said in the statement. “A further update on our plans will be provided by the end of April 2021,” it added. Following the announcement, a Kirin representative told Nikkei Asia that the company will seek options for a transparent system to ensure that none of the proceeds from the joint ventures are used for military purposes.

Kirin decided in November to suspend all dividend payments from Myanmar Brewery and Mandalay Brewery to shareholders in Kirin and MEHL “in view of a significant lack of visibility regarding the future business environment.” On Thursday, Kirin stated that the suspension will continue.

“It is wholly unacceptable for any proceeds from our Myanmar joint ventures to be used for military purposes, which is the fundamental condition of the joint-venture agreement,” the Japanese company said. “Kirin takes its responsibilities in Myanmar seriously, and will continue to take the necessary action to ensure its business activities in the country adhere to the highest standards,” it added.

Myanmar Brewery is the dominant beer maker in Myanmar and is widely known in the country for its flagship Myanmar Beer brand.

The Myanmar Centre for Responsible Business recently reported after meeting with the management of directors of MEHL that at present most of the company’s profit comes from Myanmar Brewery. The Yangon-based civic organization said MEHL’s financial statement for the fiscal year 2018/2019 “appears to show income from operating activities and other income totaling approximately $110 million.”

According to the U.N. mission and the civic group, MEHL has a body called the “patrons group” that oversees the board. It is headed by the Myanmar military’s commander in chief, Senior Gen. Min Aung Hlaing. The same explanation is given in a document obtained by Nikkei Asia from a source close to MEHL.

The conglomerate’s shareholders include a number of military organs, such as “regional commands, divisions, battalions and troops,” apart from individual shareholders, who are all serving or retired military personnel, according to international human rights group Amnesty International.