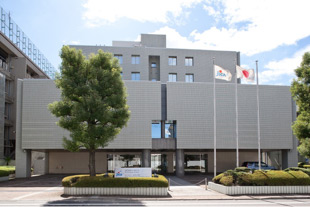 Japanese International Cooperative Agency (JICA) has signed an agreement with Mizoram Government under which it has agreed to share its knowledge, expertise and technology to help promote sustainable agriculture in the state.  This Memorandum of Understanding (MoU) has been named ‘Capacity Enhancement for Sustainable Agriculture and Irrigation Development’ and it was signed on March 24, 2016. The list of the people who signed the agreement on behalf of Mizoram includes various top officials from Agriculture, Minor Irrigation, Horticulture and Soil and Water Conservation departments. Mizoram’s State Chief Secretary Mr. Lalmalsawma was also present at the occasion. Representing JICA were Mr. Satoru Fujita, its Team Leader and four other senior officials. Between 2013 and 2015, JICA conducted a development study and used its findings to formulate a master plan. This plan spans a period of 20 years and is set to begin from October, 2016. As a part of this the technical cooperation project, training programs will be conducted for both farmers and officials in Japan. All the expenses will be borne by the Japanese Government.