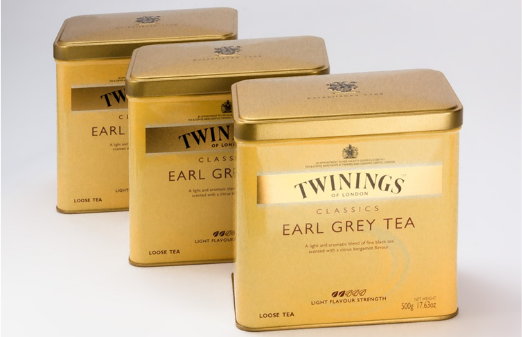 Determined to ameliorate the living conditions of the communities living around and in the tea gardens of Assam, Twinings has committed to renew its partnership with Unicef for an additional five years of funding toward the communities of tea gardens in Assam. During their eight long years of association, this partnership has empowered more than 34,000 women by heeding to their vital health needs.

With more than 63 tea gardens in Assam, the communities living there are most vulnerable due to the lack of appropriate healthcare facilities to women, adolescents and children. Thus, Unicef -Twinings association has embarked on a social protection mission in the quest to uplift and improve the lives of women and children living around Assam’s tea gardens which are responsible for more than 50 percent of tea production in India.

It is reckoned that with better health services and safe environment around, the likelihood of children – both boys and girls going to school would increase, impacting their future in a positive way. Executive director of Unicef UK Mr. Mike Penrose expressed, “Children growing up in Assam’s highly marginalised rural tea communities face huge problems. They are vulnerable to exploitation, trafficking and abuse, often leave school early and suffer from poor health.”

The social upliftment being aimed through this collaboration involves active engagement with the tea producers and government at the local, state and central level.

With their support and collective efforts, Twinings – Unicef intends to promote kitchen gardens, educate the adolescents on better hygiene, sanitation and important life skills. Twinings CEO Mr. Bob Tavener expressed, “It includes advocacy with both state and national government, that should lead to long-term, tangible change for the communities living and working in the region and is an important part of driving positive change for the communities from which we source around the world.”

Continuing with its resolve to relieve the tea workers of Assam, the renewed partnership between the British owned Twinings and the Unicef is a testimony to this resolve and commitment driven towards improving the standard of living of the tea communities of Assam.