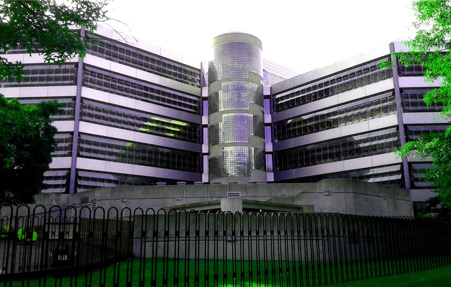 Intelsat and Myanmar’s Ministry of Transport and Communications (MOTC) have signed an agreement as per which Intelsat will help Myanmar to improve its internet services. This partnership will serve to advance Myanmar’s wireless communications infrastructure as well as greatly enhance broadband access to businesses and public throughout the country.  Myanmar will now be able to use Intelsat’s satellites which will result in much increased availability of high speed internet to the people of Myanmar.

Even though the contract has been signed by MOTC, the benefits will also be available to other mobile operators thus spreading high speed internet services to a much larger range of people. The agreement states that now MOTC will be able to make use of C-band satellite services on Intelsat 902 as well as Ku-band services on Intelsat 906. Myanmar is going to gain even further benefits in the future as by the year 2018 it will allowed to use even more powerful services Intelsat 39 satellite which is under construction at the moment and will replace Intelsat 902.