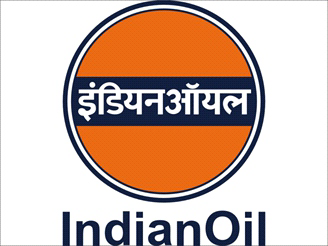 Indian Oil Corporation, a public sector undertaking, has announced its plans to put in Rs. 1500 crore in the North East. Most of this money will be spent on ramping up storage though some of it will also be utilized on strengthening other divisions such as retail. The money will be invested over the period of three to four years. Indian Oil-AOD is the company’s North East division and it has already begun looking for land to set up storage facilities in Assam, Mizoram, and Tripura.

The company feels that the unfriendly terrain and the other geographical disadvantages of the region make life difficult for people living here especially in the event of a natural disaster. Indian Oil-AOD believes that by increasing the storage of petroleum and LPG in the region such problems will be mitigated. Out of the total Rs. 1500 crore, Rs. 1,250 crore will be utilized to build up additional storage facilities for petrol, diesel and kerosene. Rs. 150 crore will be spent on increasing LPG storage and Rs. 50 crore will be invested on increasing the number of retail outlets.