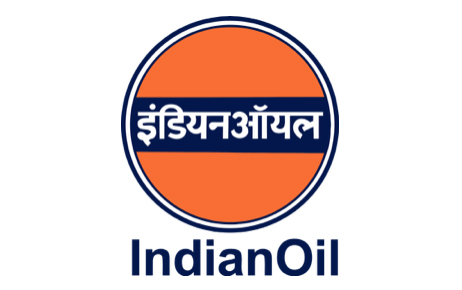 Indian refiners already have a presence in Bangladesh and Nepal and now they are keen to enter Myanmar as auto fuel suppliers. At the same time, they are also consolidating their presence in their earlier South Asian markets. Numaligarh Refinery Ltd based in Assam will be the first Indian company to sell petroleum products to Myanmar starting in the latter half of 2017. Initially the fuel will be supplied through pipelines and in future the demand turns out to be huge then the company might invest in pipelines. Indian Oil Corp., the Indian Government owned refinery, is also looking forward to start its operations in Myanmar and has already submitted a proposal to the government of that country.

This corporation is also is also preparing to expand its Nepal operations by opening 100 retail outlets in partnership with Nepal Oil Corp. The possibility of expanding the proposed pipeline to connect Motihari in Bihar and Chitwan in Nepal was discussed between India’s Oil minister Dharmendra Pradhan and Nepal’s minister for supplies Deepak Bohara during a meeting held in March 2017. The possibility offsetting up two additional pipelines to transport liquefied petroleum gas (LPG) and natural gas is also being discussed between India and Nepal.