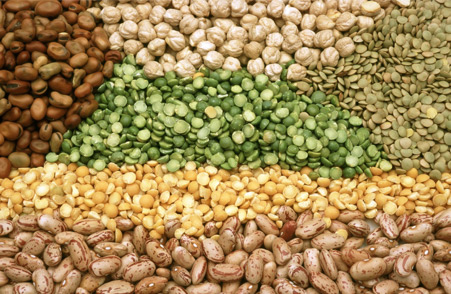 India is facing a shortage of pulses which is leading to a steep increase in their prices. In order to counter this situation, the Indian Government wants to import pulses from Myanmar. India has already approached Myanmar and negotiations are going on between the two governments. A contract facilitating a long-term arrangement for procurement of lentils from Myanmar is being discussed. Commerce Minister of India, Ms. Nirmala Sitharaman has recently returned from a trip to Myanmar and has stated that these negotiations are going very well.

India already imports lentils from many countries as the production is far less than the demand for them in the market. By adding Myanmar to the list of countries India is exporting lentils from, the Government is trying to ensure that there is enough to meet the demand of the people and alongside it is also trying to control the prices and bring them down.