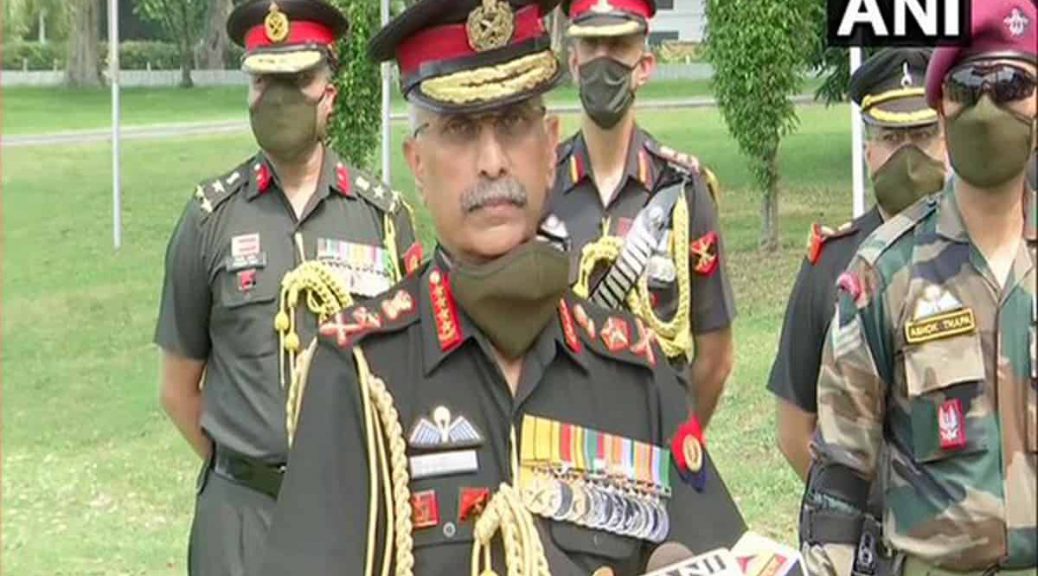 In his first comment on the military coup in Myanmar, Indian Army Chief General MM Naravane on Wednesday asserted that India wants a “stable” Myanmar.

During a virtual conference on the role of the Indian Army in dealing with the contemporary national security challenges, Naravane said that Myanmar is the bridge between India and the rest of South Asian countries.

“Myanmar plays a key role in India’s foreign policy. It is the bridge between India and the rest of South Asia and therefore we want a stable neighbour and a stable Myanmar. I think the Ministry of External Affairs (MEA) has already stated the country’s position in this regard that – we support the process for transition to democracy and that is what we should be looking forward to,” he said.

The Army Chief also recalled the Myanmar Army’s role in the fight against insurgency along Indian borders in north-east states.

“As far military to military level interaction is concerned, we share a good repo especially on the border, where we conversate quite often. Over the last two years, we had a number of co-ordinated operations in border areas along Nagaland and Manipur. Myanmar Army has carried out operations in flushing out various Indian insurgent groups, who were taking temporary shelters across the borders. As a result of that, a large number of insurgent groups surrender took place,” he said.

On February 1, Myanmar’s military overthrew the government and declared a year-long state of emergency hours before the newly-elected parliament was due to convene. State Counselor Aung San Suu Kyi and President Win Myint, along with other top officials accused of election fraud, have been placed under house arrest.