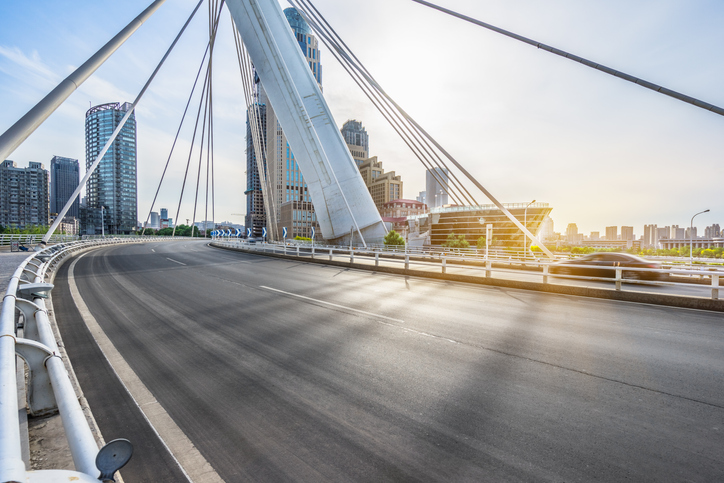 The India-Myanmar-Thailand Trilateral Highway starts from India and goes to Thailand via Myanmar. Recently Bangladesh has shown its willingness to join the tripartite highway.

The India-Myanmar-Thailand Trilateral Highway starts from India and goes to Thailand via Myanmar. It is at the centre of transport diplomacy among ASEAN countries. Recently Bangladesh has shown its willingness to join the tripartite highway.

About the IMT Trilateral Highway:

Benefits of the project

India’s efforts under the project:

India has undertaken the construction of two sections of the Trilateral Highway in Myanmar. These are the 120.74 km Kalewa-Yagyi road section and 69 bridges along with the approach road on the 149.70 km Tamu-Kyigone-Kalewa (TKK) road section.

India requested for one Land Port without a negative list, starting with Agartala-Akhaura and for transportation of goods from Chattogram port to the North East of India. India also proposed that its trucks use the Feni Bridge, once it is complete.

Recently India and Bangladesh have expanded their transport and connectivity routes. Sonamura Daudkandi Inland Waterway Route, Feni Bridge from Sabroom to Ramgarh and Haldibari Chilahati rail route are its examples. Leaving India aside now it is upto Thailand and Myanmar to accept Bangladesh to join IMT Highway.