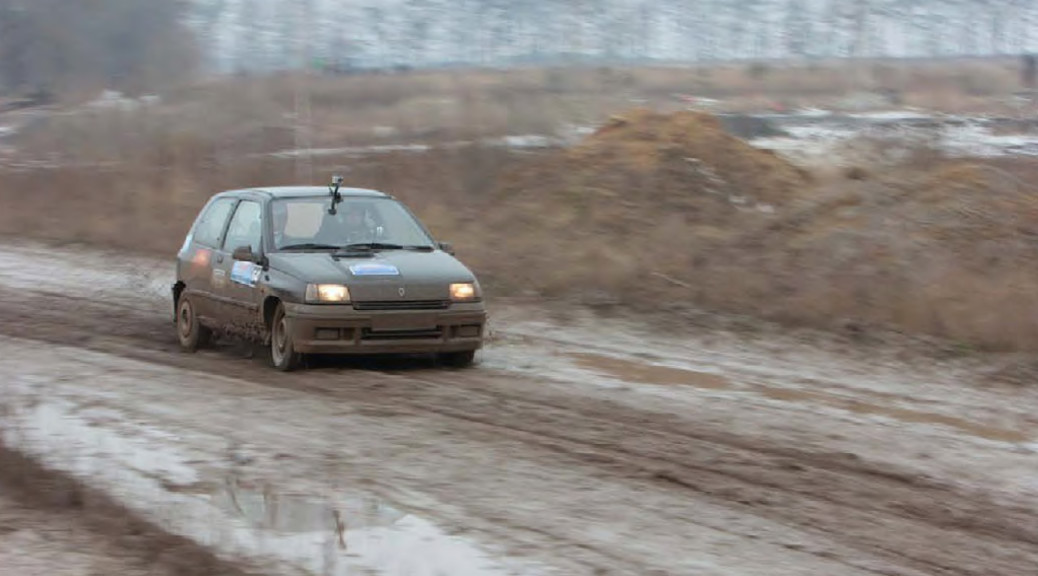 The Minister of State for Road Transport and Highways, Shipping
and Chemical Fertilizers Mr. Mansukh Lal Mandaviya flagged
off a Friendship Motor Car Rally from India Gate lawns in Delhi. This
drivers participating in this rally will travel from Delhi all the way
to to Bangkok today. Ambassador of Thailand Mr. Chalit Manityakul
was also present on the occasion. This rally is aimed at improving
connectivity by road in the South-East Asian region and to sensitize the stakeholders of India, Myanmar and Thailand Motor Vehicle Agreement regarding potential benefits of such a regulatory regime. Speaking on the occasion, Mr. Mandaviya stated that this rally will prove greatly beneficial in developing the economic, transport and cultural relations between the three countries. He said that this rally
will takeIndian Prime Minister Mr. Narendra Modi’s ‘Act East Policy’
and will improve India’s relationship with neighboring countries. A
commemorative stamp for IMT Rally, 2016 was also released on the
occasion.

The rally caravan will span a total distance of 5,722 KMs along the
IMT Trilateral Highway and 80 participants from all the three
countries are participating in it. Participants will travel in 20 Indianmade vehicles and cover the distance from Delhi to Bangkok in 19 days. Ceremonial flag off will also be held in other cities and
state capitals enroute. These cities include Sarnath, Bodhgaya, Patna, Siliguri, Guwahati, Shillong, Kohima and Imphal in India, Began and Yangon in Myanmar and Bangkok in Thailand. The rally that will conclude at Bangkok on 2nd December and it is hoped that sensitize people about the fact that an all-weather road connecting New Delhi and Bangkok would soon be operational. It will show that with the opening of trilateral highway, traveling from New Delhi to Bangkok by road will soon become possible.