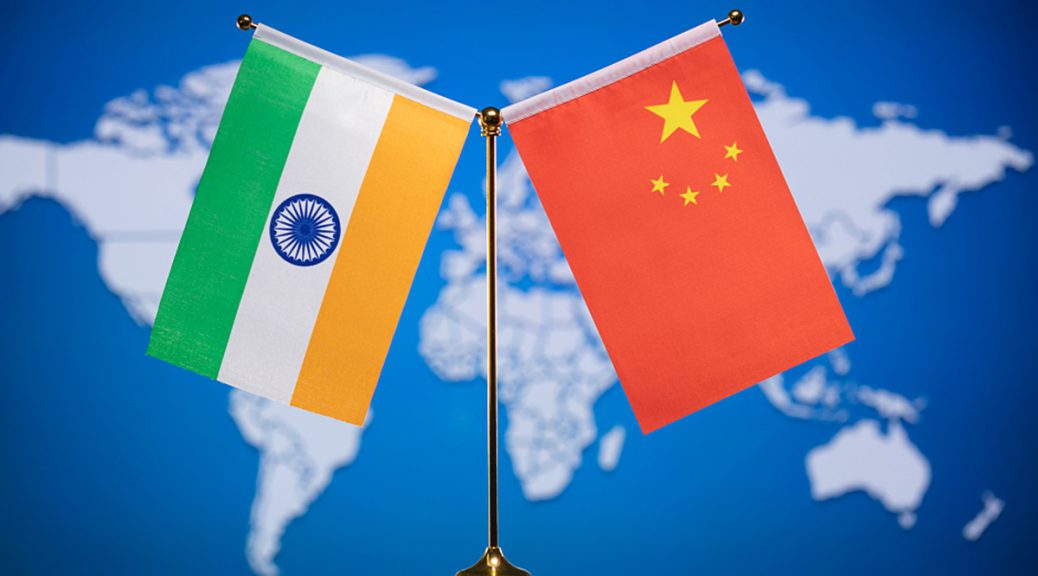 According media reports, Indian officials, who asked not to be identified, said China is assisting rebel groups that have escalated attacks on its border with Myanmar in recent months.

New Delhi has suspected that China has assisted and funded insurgent groups in India’s northeastern states, but without any evidence. China, as a responsible great power, respects India’s sovereign and territorial integrity. It spares no effort to maintain regional stability and implements a policy of neutrality in other countries’ internal affairs.

Indian officials groundlessly said China provided weapons to insurgent groups in India’s northeastern states. As a matter of fact, China does not sell arms to any non-state actor. Rebel groups could acquire the weapons made in China through smuggling. But they could not be bought lawfully from China whatsoever. It is inaccurate for Indian media or politicians to conclude that China supplied weapons to these groups.

The message from anonymous Indian officials also indicates the unreliability of such sources. If the Indian government had strong proof, it would engage in official negotiations with China and publicly protest against China’s move. Bloomberg reported on Monday that it made calls and sent messages to the Indian Ministry of Home Affairs requesting comment – they went unanswered. As of press time, there has been no official response from the Indian government in regards to these unsubstantiated allegations.

These anonymous officials also said armed groups in Myanmar, including the United Wa State Army and the Arakan Army, are acting as Beijing’s proxies by supplying weapons and providing hideouts to insurgent groups in India’s northeastern states, according to media reports. As a response, the United Wa State Army has also denied a role in providing any aid or support to Indian rebel groups on China’s behalf.

In recent years, under the Act East Policy, India has promoted its bilateral ties with Myanmar. Against this backdrop, India’s accusations that China is supporting armed groups in Myanmar are meant to drive a wedge between China and Myanmar. However, Naypyidaw has always maintained solid relations with Beijing. Successive governments of Myanmar have highly trusted China. India’s tricks will not impact China-Myanmar relations.

Furthermore, India gave Myanmar a submarine in October. Indian Foreign Secretary Harsh Vardhan Shringla along with country’s army chief General M.M. Naravane paid a visit to Myanmar in the same month. Clearly, New Delhi is striving to intensify its relations with Naypyidaw, particularly with its Act East policy. It wants to use Myanmar to connect with ASEAN and suppress separatist forces in the northeast. This is understandable.

China-Myanmar and India-Myanmar relations can develop without disturbing each other. For Myanmar, stable bilateral relations with China are important, whether in terms of economic development or national stability. India is also a large country, and it is normal for Myanmar to develop friendly relations with both China and India. However, India cannot drive a wedge between China and Myanmar. Nor can it change Myanmar’s foreign policy.

This is because Myanmar is different from India’s neighboring countries. Myanmar is a member of ASEAN and is independent in foreign policies. It is hard for India to heavily influence Myanmar or affect its diplomatic policy.

In addition to spreading rumors about China-Myanmar relations, India has also hyped up normal activities between China and South Asian countries, expressing its concerns about them. For example, India has accused China of arming India’s neighbors, building villages in the “tri-junction between India, Bhutan and China,” and even “invading” Nepal. This shows New Delhi is actually worried about China’s close relationships with India’s neighbors.

India has always had a victimized mind-set, worrying that its interests will be hurt by China. This is an unhealthy mentality. New Delhi regards South Asia as its own backyard. It does not respect regional countries’ independent rights at all. India has hyped these countries’ relations with China because it worries that they will not respect India anymore. It is not necessary to adopt such a confrontational posture to deal with China. This will neither benefit India, nor China-India relations.