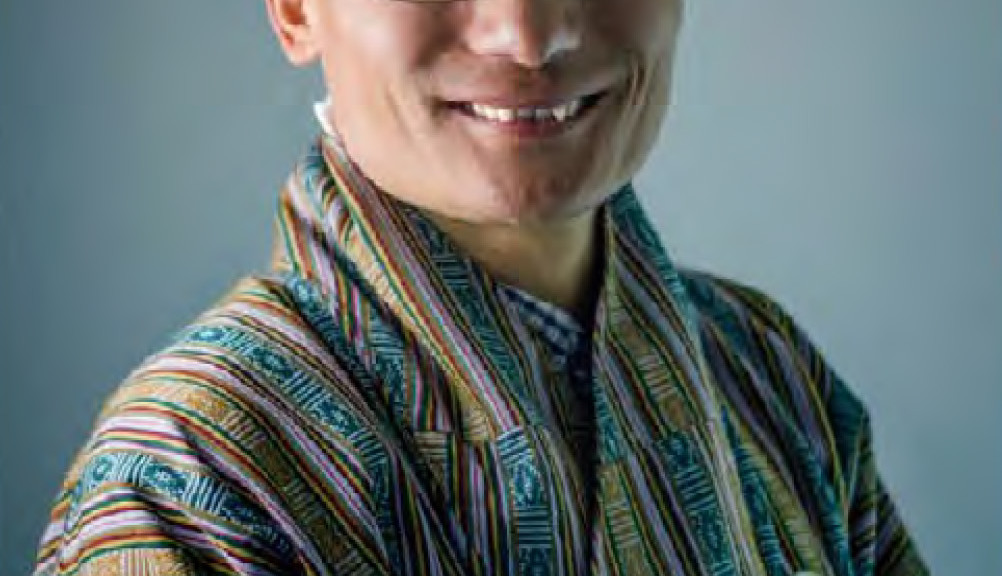 On November 12, 2016, India and Bhutan signed a new bilateral trade agreement which will help to enhance trade between the two countries. The agreement is aimed at making trade easier by making improvements in the existing procedures. An official statement issued by the Indian Commerce Ministry stated that this bilateral
agreement will focus on reducing the documentation required and also on adding more exit and entry points for Bhutan’s trade with other countries. It is expected that the signing of this agreement will not only provide a boost to trade but also further strengthen the already wonderfully cordial relations between the two countries.

The agreement was signed by India’s Commerce and Industry Minister Ms. Nirmala Sitharaman and Minister for
Economic Affairs, Bhutan Mr.Tengye Lyonpo Lekey Dorji. A bilateral meeting between Ms. Sitharaman and a high level
Bhutanese delegation led by Mr. Dorji also took place. In this meeting various issues related to bilateral trade, transit
and investment were discussed.The first agreement on trade and commerce between Bhutan and India was signed in 1972 and it has been renewed four times since then. The last agreement was renewed on July 28, 2006 and was valid till July 29, 2016. Its validity was later extended for a period of one year or till the date of coming into force of the new agreement, whichever is earlier.