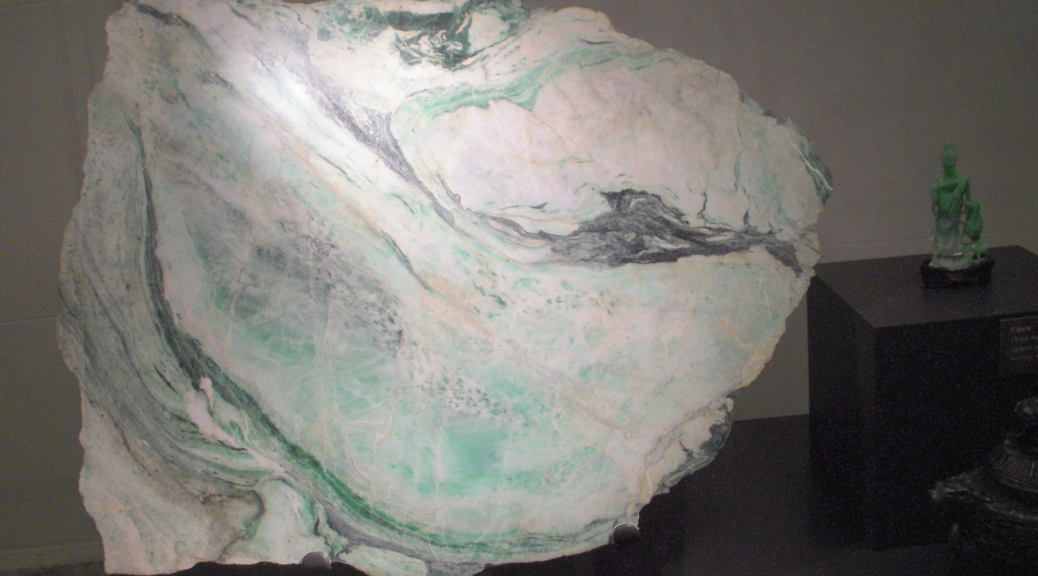 Jade Emporium is a popular annual event held in the Myanmar’s city of Nay Pyi Taw every year. Each year this event attracts thousands of locals and foreigners from different parts of the world. The 13 day emporium opened this year on 24th June and it continued till 6th July. At the emporium raw jade, gems, jewelry, and sculptures are put up for sale and the visitors bid in order to take home their favorite items. Traders from China, Hong Kong, Thailand and Japan are usually invited to attend this function.

The Chinese often form the biggest lot of traders and they bid heavily on Jade. The biggest interest of the Chinese merchants is in a specific type of jade called jadeite. In China it is believed that this gem can ward off evil spirits and has a beneficial effect on health. As a result there is always a high demand for this gem in the Chinese market. Up to 90 percent of the world’s jadeite is mined in the northern regions of Myanmar and that is the main reason behind the Jade Emporium attracting such large number of Chinese merchants.

This year, however, saw a decline in sales as compared to last year’s Jade Emporium where 2.6 billion euro worth of gems were sold. It is being speculated that sales slump in the Chinese market over the last two years is the main reason for low sales at this year’s emporium. The Chinese usually take an aggressive approach while bidding for jade at the event, but this year they have taken a conservative approach and that has brought the prices down. Highest reserve price of the Jade stones has also fallen down at this year’s emporium.