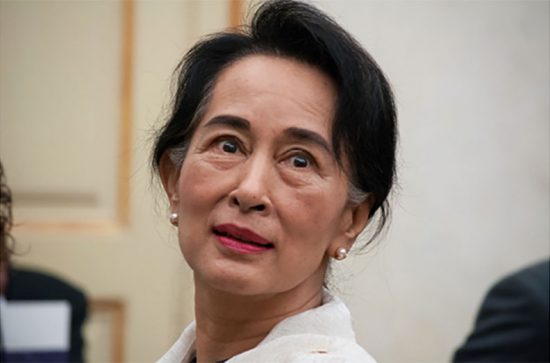 During a press conference held on the third day of the Panglong Union Peace Conference, it was announced that the ‘Framework for Political Dialogue’ (FPD) will be finalized before the second round of the Union Peace Conference. Speaking on the occasion, Retired Lt-Gen Khin Zaw Oo stated that a common ground is being sought for discussions and in order to achieve that aim the political dialogue framework will be finalized before the next conference. Dr SalaiLian Hmung Sakhong , who was also present at the vent shared that the coalition of seven armed ethnic organizations named United Nationalities Federal Council, which has not yet signed the Nationwide Ceasefire Agreement has presented a paper on its policies to the third-day session of the conference.