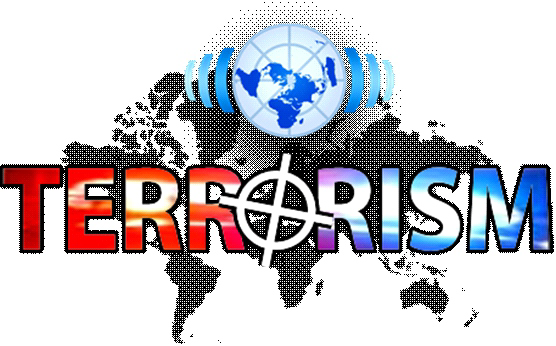 The Seventh Indo-Myanmar Regional Border Committee meet took place in Imphal from 6-10 July, 2015. The meeting was led by top military commanders from both the countries and was aimed at enhancing existing mutual cooperation and confidence building between the personnel of both the armies deployed along the International Border. Indian Army also discussed the proposed plans of training Myanmar Army and Myanmar Police Force in their capacity building. Another important meeting took place on July 16 between the foreign ministers of the country in New Delhi. After the meeting India announced that it will help Myanmar in modernizing its army and also in building a navy.

The visit of Myanmar’s foreign minister U Wunna Maung Lwin came after the Indian raid on terrorists in Myanmar’s territory. Mr. Lwin met Indian foreign minister Mrs. Sushma Swaraj. During this meeting the need for enhancing the cooperation between the security forces of the two countries was emphasized. Both these ministers also agreed to send a joint delegation to Nagaland. This delegation will comprise of senior officials from both sides and it is aimed at understanding the ground situation in the region better. It can be seen as a sign that both nations want to develop a deeper understanding and curtail all gaps in political engagement. Such shows of mutual respect and increased cooperation will go a long way in countering terror and in the long run it will prove greatly economically beneficial for both the countries.