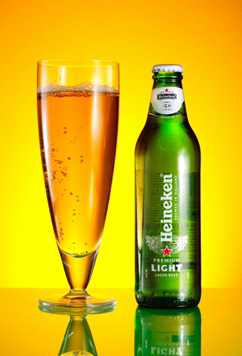 Among the latest entrants in Myanmar’s newly opened market are the two European beer giants Carlsberg and Heineken. Myanmar is home to over 53 million people and out of this huge population 80 percent of the adults in this country are beer drinkers. As per statistics, the beers sales in the country are showing an upward trend with a 14 percent increase in beer sales between the years 2009 to 2013. The value of beer sales in the year 2013 was estimated to be $ 265 million and this number is expected to increase up to $ 673 million by 2018. Carlsberg opened its $ 75 million brewery in May and has partnered with Myanmar Golden Star Breweries in an attempt to build a strong sales network. Heineken is in the process of opening up a $ 60 million brewery before the end of July and it has partnered with Alliance Brewery Co. Ltd. in order to build a solid presence in the Myanmar market. As both these foreign brewers start their attempts at capturing Myanmar’s beer market, the country may well be seeing an epic battle being fought between the two European brands.

In last few years, both these brands have seen a fall in the beer sales and revenues within their home markets. As a result, they are seeking to explore and harness the latent potential in other parts of the world. As Myanmar embraces consumerism, its middle class is expected to double by 2020 thus making this an opportune time to enter its market. Heineken might have a slight advantage in this battle as it has already done this in the past in Vietnam. Whether Heineken will be able to repeat its success in Myanmar or will it be trumped by Copenhagen-based Carlsberg is yet to be seen.