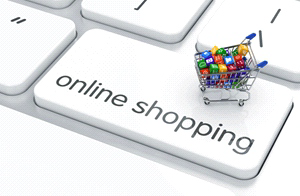 India’s North East is a region of rich cultural heritage and unique cuisine that you will not find in any other part of the world. You won’t find many of the products indigenous to the region even in other parts of India. Today, thousands of people from the north eastern states have to move out to other parts of the country in order to pursue a career as career opportunities within the region are quite limited. While people from the region are away from their homes trying to build a career and progress in their lives they miss the native cuisine and other products from their homeland but have no means of procuring them. This has created a gap in the business market which was well identified by Trideep Rabha, Catherine Dohling, and Dhawal Singh. Being north easterners living in Hyderabad, these three had themselves faced the similar longing for native foods and other items which were just not available in the market.

They figured that there would be many others like them longing for the same things and thus was born the idea for the first north eastern online store. The store is named The North East Store with the website address www.thenortheaststore.com. Trideep and Catherine left their lucrative IT jobs and returned to Shillong in order to cater to this market demand and Dhawal, who is a management professional, joined them in this endeavor. The store is getting a very positive feedback from customers and at present Naga chillies, pork and beef pickles, bamboo shoots, Muga and Eri silk stoles, bamboo beer mugs, and handicrafts are among the most popular items being sold at The North East Store.