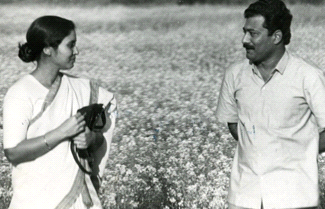 The Assamese film industry was born in the year 1935 with the release of the first film in Assamese language named ‘Joymoti’. The industry has an old history and it has received considerable artistic success as well. However, of late this industry has been seeing a decline as it is finding itself unable to compete with the much larger and grander Bollywood. On June 30, 2015 many of the well-known personalities associated with the Assamese cinema put up a joint front in Guwahati and displayed their resolve to revive Assamese cinema. The participants made clear that this not a protest but rather a constructive exercise to seek out a solution in order to save Assamese cinema. They were happy with the fact that they were all united for the cause and hope to make their beloved film industry self-sufficient with local support.