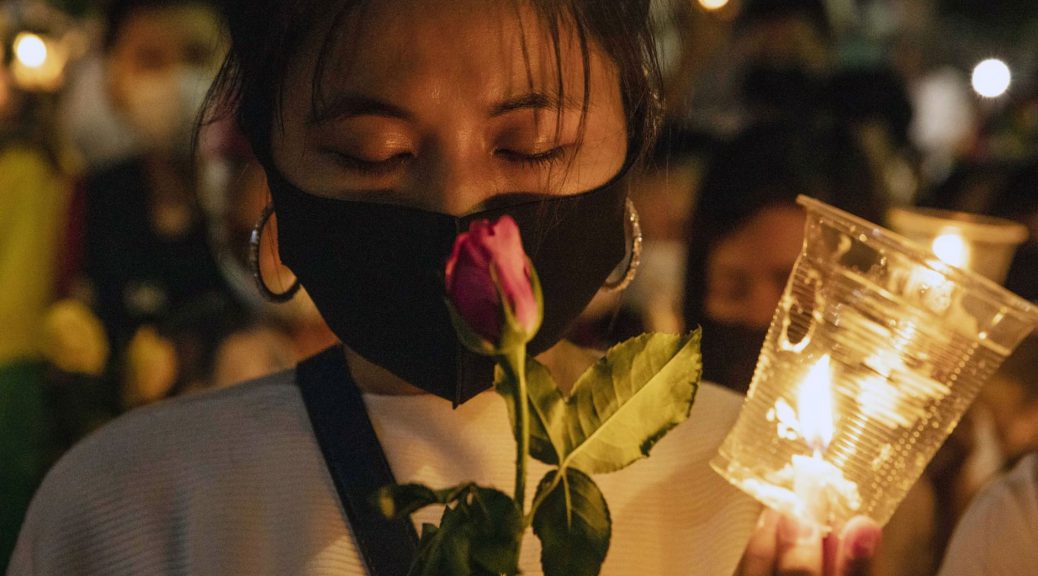 (Bloomberg) — Facebook Inc. appealed part of a Washington judge’s order to turn over internal documents related to accounts that helped incite genocidal violence against the Muslim minority in Myanmar.  The company is challenging U.S. Magistrate Zia Faruqi’s September directive to release content from government-backed accounts that helped spark violence against the Rohingya Muslims, as well as related documents from an internal investigation into the platform’s role in instigating the Rohingya.

Facebook said in a court filing late Wednesday that it’s willing to work with Gambia “to produce tens of millions to hundreds of millions of pages of relevant public information and non-content metadata to help” the case against Myanmar. But the company argued that Faruqi went too far in ordering the broad release of non-public information, including records from Facebook’s internal probe, in light of a federal law protecting the privacy and free-speech rights of internet users.

In his ruling, Faruqi found that most of Gambia’s request was permissible under the Stored Communications Act, the law Facebook invoked. “Locking away the requested content would be throwing away the opportunity to understand how disinformation begat genocide of the Rohingya,” Faruqi wrote.

Facebook argued Wednesday that Faruqi’s “sweeping and unprecedented ruling is inconsistent with the text and purpose” of the privacy law and would have “severe unintended consequences that go far beyond the facts of this matter.”

In a statement, Rafael Frankel, Facebook’s director of south and southeast Asia policy, said the company had already made voluntary disclosures to investigators and plans to share more information with Gambia. “We support international efforts to bring accountability for atrocity crimes committed against the Rohingya people,” Frankel said.

The role of Facebook in the genocide in Myanmar is well established. A 2018 report commissioned by Facebook found that the platform was used to incite violence against the Rohingya. That August, Facebook banned 20 organizations and individuals in Myanmar, including a military commander. In a statement accompanying the report, a Facebook executive said, “We can and should do more.”