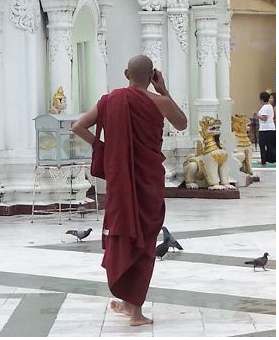 Rocket Internet, the German startup dynamo that focuses on emerging markets, has already been operating in Myanmar for just over two years with several classifieds sites. But now the company says it’s ready to do something new and very challenging – launch an actual ecommerce site in Myanmar.

But is Myanmar itself ready for ecommerce? The country only opened up a few years ago.

While foreign brands have rushed in – from Coca Cola to Huawei, L’Oreal to Telenor – to get an early start, tech companies are finding that a lack of infrastructure is making for a slow beginning to their frontier ambitions. With few people online, the prospects for online shopping look tough.

Rocket Internet believes that when people use forums or Facebook stores to sell stuff, it’s “a typical example of seeing demand but not having a marketplace.” And so it is leaping straight to giving Myanmar a proper e-store.