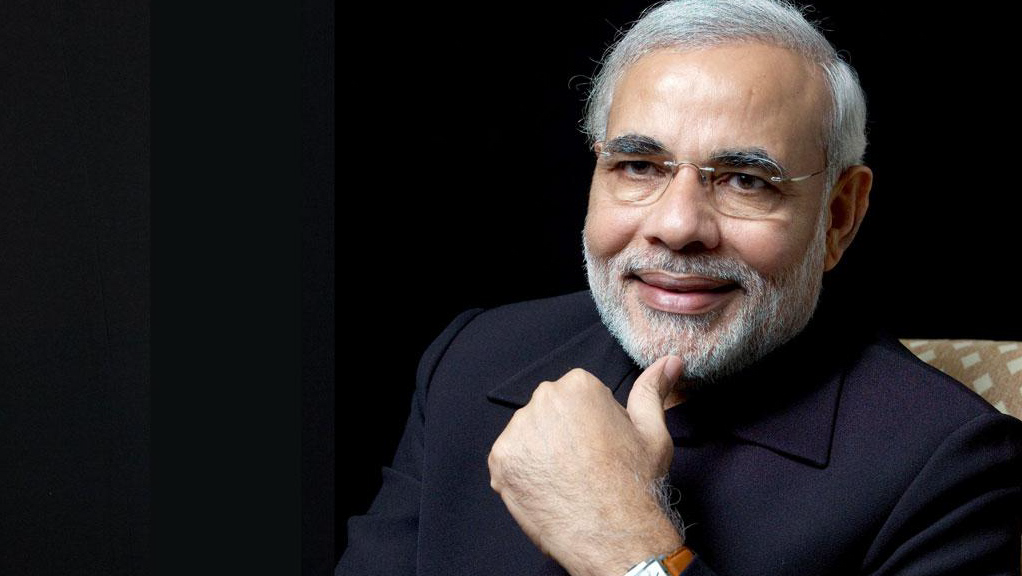 Digital India program has been launched by the Indian government in attempt to create better governance through the use of technology. This program aims at encouraging public participation in government programs, reduce paper work, and make the government processes faster, smoother, and easier for the general public. For this purpose, various applications were launched by the government and awareness programs were conducted in order to educate the people about them. The Digital India Week was launched by Prime Minister Narendra Modi On July 1 and Arunachal Pradesh too joined in along with the rest of the India by conducting e-governance awareness programs.

Awareness programs on e-governance were held at various places in Arunachal Pradesh, including Tezu, Roing, and Koloriang. Various initiatives which are to be started under the Digital India program were highlighted and discussed. All government officials were requested to register for digital lockers which will reduce the use of paper and enable sharing of information across different government agencies. Essay writing and quiz competitions related to the program were also held for both junior and senior students.