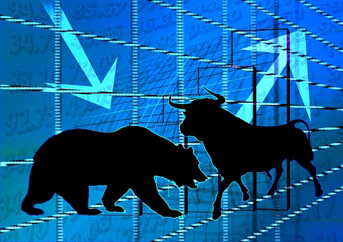 After being secluded and shut down for the rest of the world for almost 60 years, Myanmar has now opened up its gates. The effects of its transition, which started in 2011, have already started to show and it has become apparent that this country is slowly getting ready to play a leading role in a variety of areas. Tin market has been one of the first to feel its impact in April this year as tin prices took a major dip. The main reason for this price drop was the huge increase in supply of tin from Myanmar to China. The magnitude of the impact of this transaction can be seen from the fact that tin prices dropped a huge 22% from the beginning of the year.

Now, as tin supplies start dwindling from Myanmar, it is once again having a profound effect on the tin prices all over the world. Only this time, the prices are moving in the opposite direction and tin is getting pricier. May imports of China from Myanmar are down 35 percent from April. This is an indicative of the fact that the peak has already been seen and it will probably be a downwards trend from now on. Apart from depleted supply from Myanmar, Indonesia’s new rules aimed at curbing exports have played a major role in this upward price trend. These factors have created ideal market conditions for bulls that have been patiently waiting for tin prices to appreciate for quite some time.