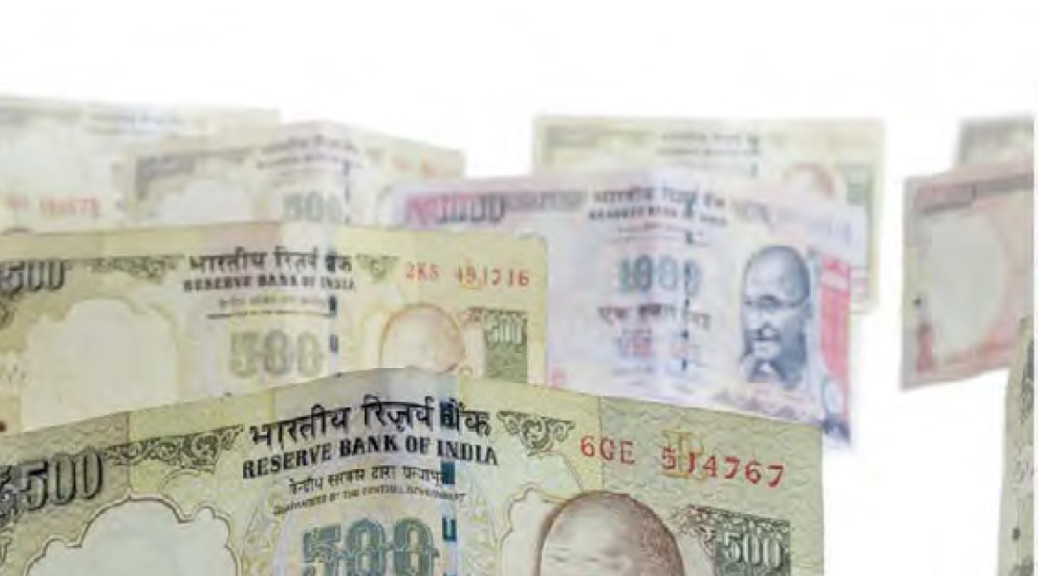 Ever since the demonetization of the Rs. 500 and Rs.1000 notes was
announced a huge impact was felt in North East India just like the rest of the country. There are long queues in front of banks, ATM machines and people have to wait a long time to extract a little money (Rs. 2500 maximum and just Rs. 200 in some cases). The ATM’s running dry of Rs. 100 notes, Rs. 500 notes are scarce as of yet and often people get just one Rs. 2000 note that most
shop owners refuse to accept as they don’t have enough change to
give back. A large number of people travel from their villages to the
nearby towns and queue up for cash. Sometimes even after waiting for hours people have to go back empty handed because the ATM runs out of cash before their turn comes. These issues and the resulting problems are making many people question the government for “not having a plan” on how to go about properly
executing this bold decision without causing or at least minimizing
the inconvenience caused to the common people.

The Indian Government has stepped in and tried to ease up the situation in some cases. For example, in Assam demonetization affected the wages of about 10 lakh tea garden laborers working in over 900 tea gardens. These laborers depend on the wages they get every weekend for their survival and their employers were unable to pay them because of they were cash strapped due to demonetization. The BJP government in Assam took a step and through “the direct intervention of the prime minister’s office” it helped tea garden owners to immediately access cash worth
lakhs of rupees through the local deputy commissioners’ offices. This enabled them to pay their laborers their weekly dues. In Manipur the impact of this decision was felt in an unusual way as people are left with no newspapers. All newspaper offices have been shut from November 17, 2016 onwards. The All Manipur Newspaper Sales and Distribution Association, Newspaper
Publishers’ Association and the Editors’ Guildtook the decision to
stop the publication of newspapers in the state, since demonetization had dried up the availability of
lower-denomination notes with the hawkers and distributors.

People living in the North Eastern region, besides facing the cash
crunch also faced severe shortage of fuel and other necessities of daily use from the start of November due to an economic blockade called by the United Naga Council (UNC). Many trucks carrying essential commodities were stuck on the highway. In Mizoram’s Khawbung village a unique strategy is being utilized to counter the situation. A shopkeeper from this village came up with the idea of handing over ‘I owe you’ chits quoting the amount with a person’s signature to be used for financial transactions to tackle the sudden cash crunch being faced by the villagers. In Assam, people
living in villages bordering Bhutan started using Bhutanese currency
for transactions. As a result, the value of these currency notes rose
by over 20% to match that of Indian rupees. The demonetization effects of demonetization in North East are similar as being faced by the rest of the country. Most of the ATMs are empty and the banks are running out of cash too often.

So, at present demonetization does appear to be a very problematic
decision which is causing huge inconvenience to people throughout
the nation. Economists are divided in their opinion about this move by the Indian Government. Some of them are welcoming it and think it is a good decision while some others are rejecting it as a very bad idea. While there is no question that the short term impact of this decision is going to cause problems but let’s compare that to what it will do in the long term.

We can summarize that in the long term the Indian Government’s plan to turn India into a cashless society is going to bene t us all. It will mean the end of cash hoarders and black money will signi cantly reduce.