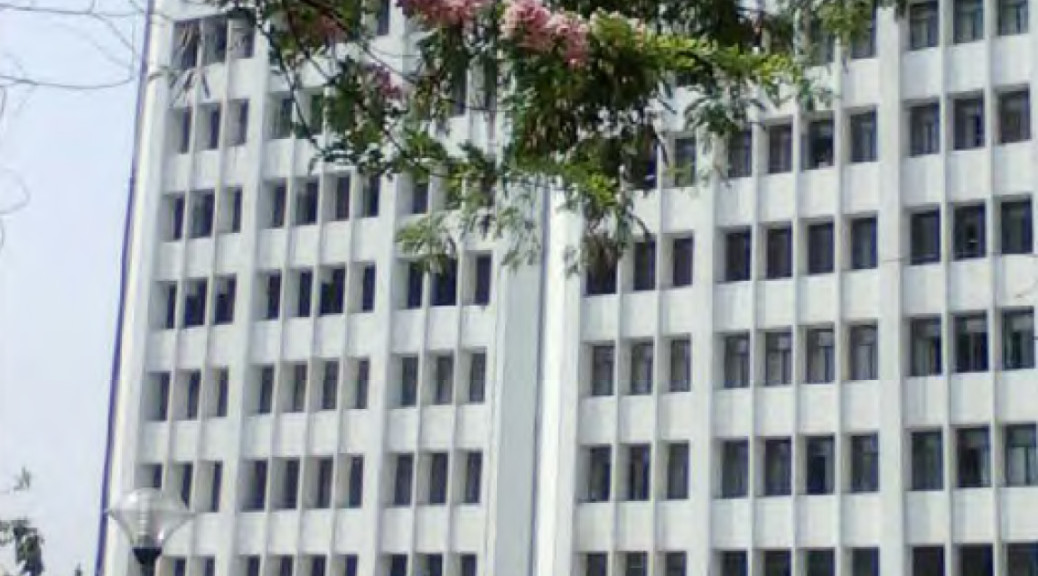 The Damodar Valley Corporation (DVC) is eyeing to sell at least 500 MW power to Bangladesh. DVC is a three-way joint venture of the West Bengal, Jharkhand and Indian governments. Officials from the corporation have stated that at present selling power to Bangladesh is offering better returns than the Indian power market. A proposal has already been sent to the Government of Bangladesh by the corporation. DVC currently has a power surplus of 1200 MW and additionally its new unit in Bokaro, Madhya Pradesh is also going to get commissioned soon. Bangladesh first expressed interest in importing power from India in the year 2013. At that time DVC was not in the picture and the bidding was done by National Thermal Power Corporation (NTPC) and the West Bengal Power Development Corporation (WBPDC).

At present India is already supplying 500 MW of power to Bangladesh through the Berhampur-Bheramara grid link. DVC believes that another 500 MW can easily be supplied through the same link and this power will prove to be much cheaper as compared to other alternatives for Bangladesh as well. Bangladesh is deeply interested in importing power from India to meet the existing wide gap between the demand and supply of electricity. The country also wants to get rid of its expensive and highly polluting diesel-fueled power generation units and replace their output with the power obtained from India instead.DVC is currently facing a debt crisis which has halted its plans to become a 10,000 MW power company. The coming to fruition of DVC’s plans will be a win-win for both parties as the corporation will get an opportunity to earn some revenue while Bangladesh will be able to lessen its power deficit at a cheap price.