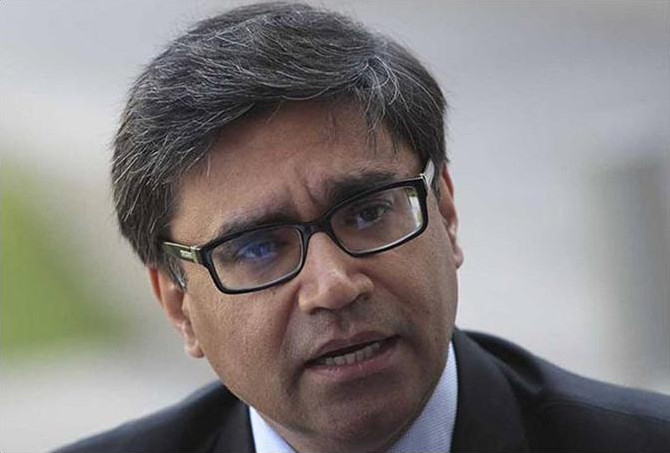 Rooted in similar cultural, civilizational and historical ethos – Myanmar and India’s ever evolving friendship, in a way, has past common threads nourishing both the countries in an amicable relationship.

To commemorate and strengthen the proximity between both the countries, Institute of Social and Cultural Studies (ISCS) and Myanmar Institute of Strategic and International Studies (MISIS), jointly organised the two-day conference on “India-Myanmar Relations: The Way Forward” at Pan Pacific Yangon Hotel in early November.

The way forward toward a more peaceful, secured and conciliatory association between India and Myanmar underscored the schedule of the conference.

Indian Ambassador to Myanmar Mr. Vikram Misri while addressing the inaugural session of the conference avowed the significance of forging stronger and closer security ties between the countries of Myanmar and India; to be able to strategically and skilfully avert threats and collectively help mitigate situation of menace and imminent danger. He also asserted, “Our security forces must work closely to deny any space to extremist groups who threaten our nations.” He vouched for India’s undeterred support in aiding Myanmar in matters of peacemaking, national reconciliation and economic development. He highlighted India’s potency in tackling with insurgency related problems, and thus, learnings from India in this regard could benefit Myanmar in achieving its peace processes.

Further, the talks at the conference affirmed the need to make India-Myanmar border region a conflict free zone by revamping the infrastructure by giving it a modernised layout, with testing labs, banking infrastructure and visa- onarrival facilities being promoted and encouraged for boosting bilateral trade. Thus, peace negotiator Mr. U Aung Min while emphasising Indo-Myanmar interest in restoring peace in border region, advocated for switching border region space of conflict to zone of development, along with the need to contain transborder insurgencies.

With the scope of developing and maturing people to people contacts between the two countries, it is imperative to address border region challenges essentially. Moreover, the need for cross border investments and easy bilateral trade procedures holds the key in forging closer relations with Myanmar.

The conference encouraged exchange programmes between the academicians and the researchers, and it also acknowledged an increase in scholarships presented to students from Myanmar by India. Myanmar foreign ministry’s permanent secretary Mr. U Kyaw Zeya expressed,“Myanmar’s relation with India is constantly improving and the bilateral trade has gone up several times from 323 million US dollars in 1998 to 2.65 billion US dollars last year.”