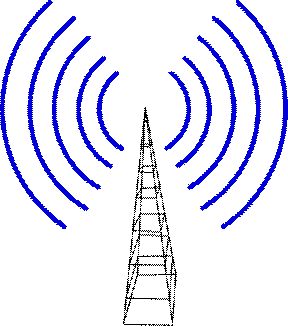 Myanma Posts and Telecommunications (MPT) is a state owned enterprise that works under the supervision of Ministry of Communications and Information Technology. Until the year 2013, MPT was the country’s only telecommunications operator. The monopoly enjoyed by MPT enabled is to set prices as per its own convenience but things changed after other players entered the telecommunications sector. Telenor and Ooredoo are the other two telecom operators operating in the country. The competition brought in by these two companies will prove to be beneficial for the customers as it will lead to lower prices and better services.

Calling prices of both Telenor and Ooredoo are presently lower than those of MPT. Additionally, these two companies also offer bundle deals with diverse amounts of internet and calling packages which result in financial benefits for the customers. As a result of this competition from these two new telecom entrants, MPT too has been forced to consider pricing cuts. The company hasn’t yet declared the exact amount of pricing cuts that it will make but it has made clear that cuts will be made as it wants to please and satisfy its customers.

MPT also has plans to open up more shops in Yangon and Mandalay so as to provide better and a wider range of services. At these shops, customers will be able to buy SIM cards and top-up cards and along with that they can also apply for fixed-line internet services. The shops will also handle customer complaints and help them to replace lost or stolen numbers. MPT is also working on improving the level of its services by replacing missing or lost SIM cards in a single day.