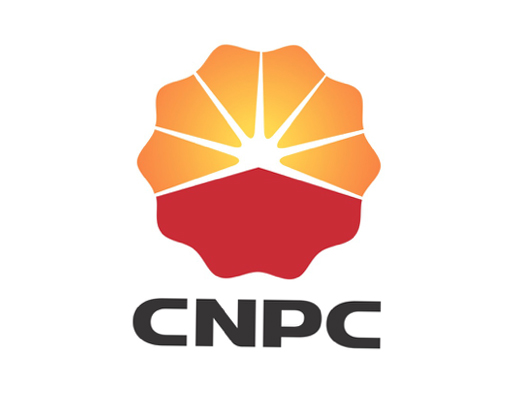 China’s state-owned refiner China National Petroleum Corp (CNPC) released a statement on May 2, 2017 stating that it has loaded the first crude oil through its Myanmar-to-China pipeline. As per the statement 1,150 cubic meters per hour of crude flowed into the 770-kilometre (480 mile) pipeline which will supply to CNPC’s new refinery in Yunnan province. This refinery is located in Anning city in China with a 260,000-barrels-per-day capacity and CNPC’s PetroChina plans to import overseas oil and supply it to this refinery through the pipeline. The pipeline was created through a joint investment made by CNPC and the Myanmar Oil and Gas Enterprise. It starts at Kyauk Phyu in Myanmar’s west and enters China at the border city Ruili.