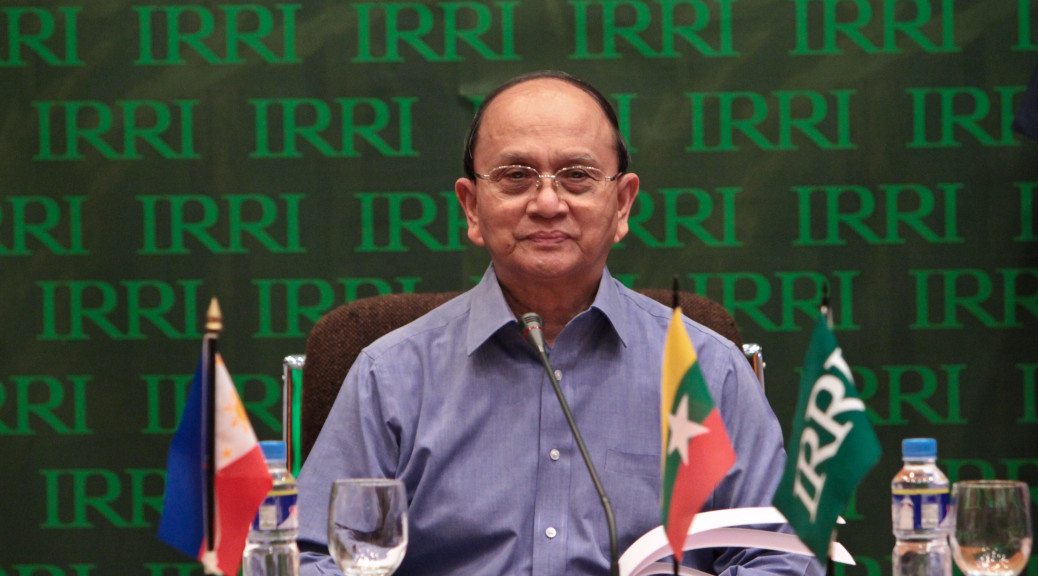 On September 4, 2015, a meeting took place between Chinese President Mr. Xi Jinping met and Myanmar President Mr. U Thein Sein. Through this meeting, both sides hope to boost border trade and personnel exchange. Chinese President also pledged that his country will continue to offer help so that Myanmar can overcome the destruction caused by floods. Mr. Jinping stated that China and Myanmar have been good neighbors for a very long time. He said that the relationships between them have always been cordial and friendly with both countries helping each other in difficult times.

The Chinese president emphasized that good bilateral relationships between these two countries are very important for China. He also expressed appreciation of Myanmar’s support of the “Belt and Road” regional trade and infrastructure initiative. He said that China wants to play a role in furthering Myanmar’s economic and social development by coordinating with it for a number of projects. China’s willingness to undertake discussions on finding measures to expand normal trade and personal exchange at the areas located in China-Myanmar border regions was also expressed. This development is sure to prove beneficial for the people of both these countries.

Myanmar President Mr. Thein Sein thanked China for providing a large amount of help and support that it has been provided Myanmar for a long time. He expressed gratitude for timely rescue and relief operations and assistance provided by china in wake of the recent flood disasters that shook the country. Mr. Thein Sein stated that he is hopeful that the cooperation between the two countries will further deepen in various fields, especially infrastructure. A joint statement was issued after the meeting which stated that two sides will keep strengthening cooperation in border management and jointly safeguard peace and tranquility in their border areas.