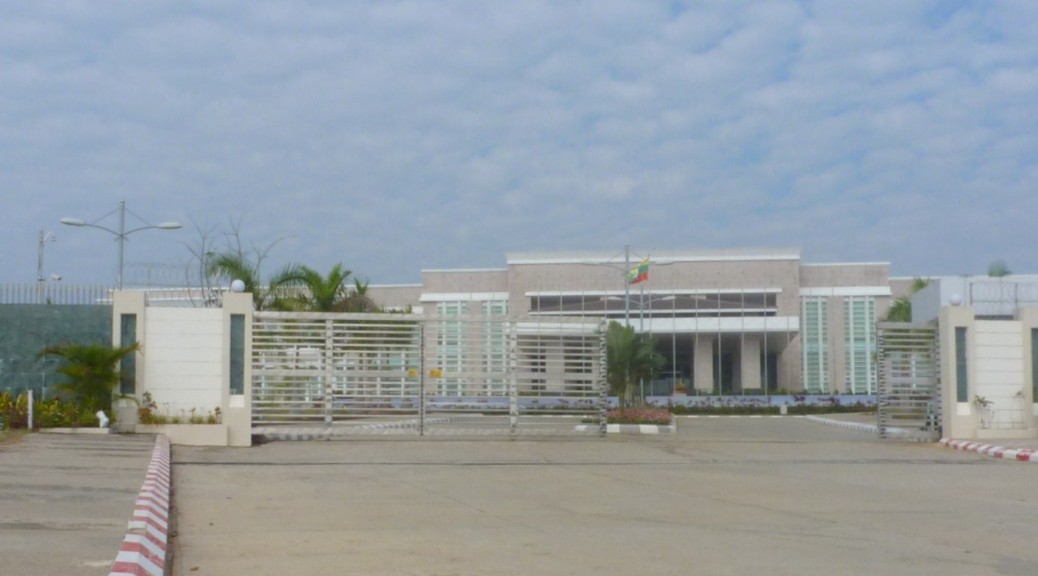 The Central Bank of Myanmar (CBM) has plans to introduce real-time gross settlement (RTGS) system which it hopes get it place by the end of this year. As per Mr. Winston Set Aung (Deputy Governor, CBM) the introduction of RTGS will prove to be immensely beneficial as by enabling transfers between different banks to be settled immediately it will help in reducing  the size of the cash economy.

RTGS will prove useful by making it easier and safer to trade stocks and bonds and that will enhance capital market development. CMB started its efforts to modernize the financial sector in the year 2014 when it began working with NTT Data. This partnership was established in order to develop a new core banking system for the settlement of government bonds, funds and collateral management. CBM got substantial help for the Japanese government which funded this project.

As Myanmar heads towards modernization, the World Bank and the Japan International Cooperation Agency (JICA) are both backing it and providing support.  At present the utilization of banking services in Myanmar is not up to the mark. According to the Myanmar Times, only about 5-10% of Myanmar’s population has access to any form of banking services. RTGS system has the capability to change this scenario and in order to make that happen CBM is assisting local banks and foreign banks’ branch offices to prepare for the new RTGS system.