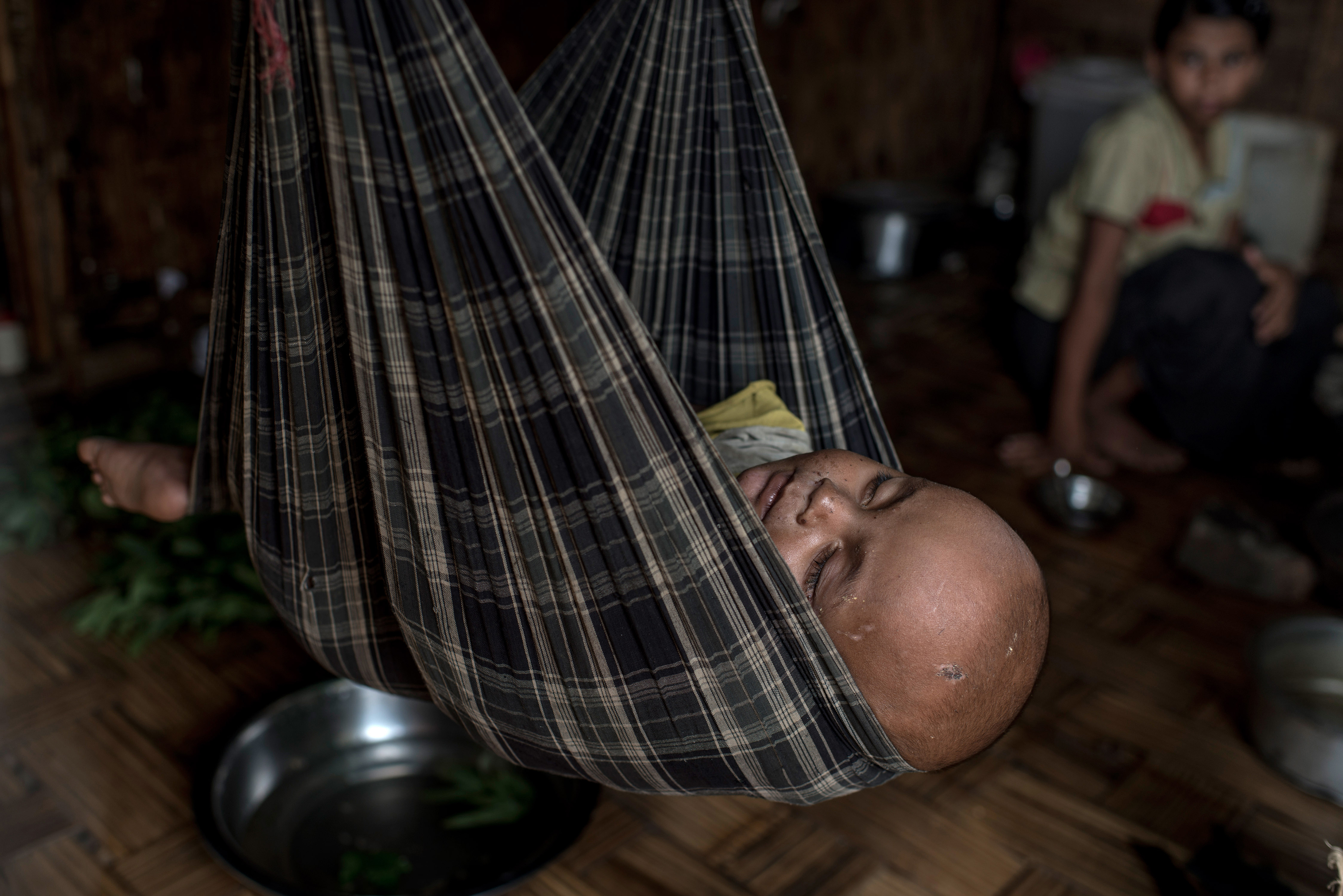 If mother of two Sandar Myat Min chooses to have another child, Myanmar’s government could decide when she can become pregnant.

A law enacted last month by the quasi-civilian government allows officials in the Buddhist-majority nation to order women to wait three years between births. Rights groups say the changes, which are backed by ultra-nationalist Buddhist groups, target Muslim women.

“People have their rights regardless of their religion,” said 33-year-old Sandar Myat Min, a Muslim whose youngest daughter is four months old. “If the population were too high like China, I accept that we should control it. But here it’s not like that.”

The law is the first in a series of so-called race and religion protection bills that risk driving a bigger wedge between the faiths, threatening a repeat of sectarian attacks that have flared across Myanmar since the end of junta rule in 2011.

Coming ahead of November’s general election, the changes add to uncertainty for investors, from General Electric Co. to Coca-Cola Co., who are expected to bring $8 billion into the country this fiscal year, up from $1.4 billion when sanctions were eased in 2012.

“The optimism otherwise apparent in the last few years risks being displaced by a feeling that, deep down, not that much has changed in Myanmar,” said Sean Turnell, an associate professor of economics at Macquarie University in Sydney who has advised the U.S. Congress on the country. “These laws add to perceptions of political and social instability. Never good news for investors of course.”