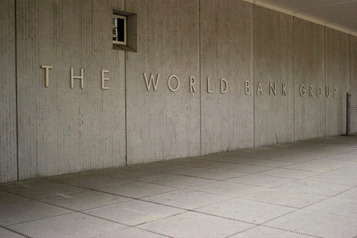 Bangladesh has recently signed two financial agreements with the International Development Association (IDA) which will enable it to get $ 473 million. IDA is World Bank’s concessional arm and it is committed to helping the world’s poorest countries. This long term loan will be distributed to Bangladesh government under two separate projects. The first project is aimed at financial sector support and it will bring in $ 300 million. The second project is aimed at urban resilience and it will bring in $ 173 million. Both these loans provided by IDA have a 38 year term, with an additional six-year grace period, and a service charge of 0.75 percent.

The financial sector support project will help to prosper Bangladesh by making it easier to do business in this country. It will do so by providing eligible firms access to long term financing. Manufacturing and export related firms will be the major beneficiaries of this project. The urban resilience project is aimed at making the government ready to respond in terms of disaster events such as earthquakes. This project will equip the government to face the problems posed by rapid urbanization and resulting high population density in Bangladeshi cities. It will also help in improving the practices followed during building construction.