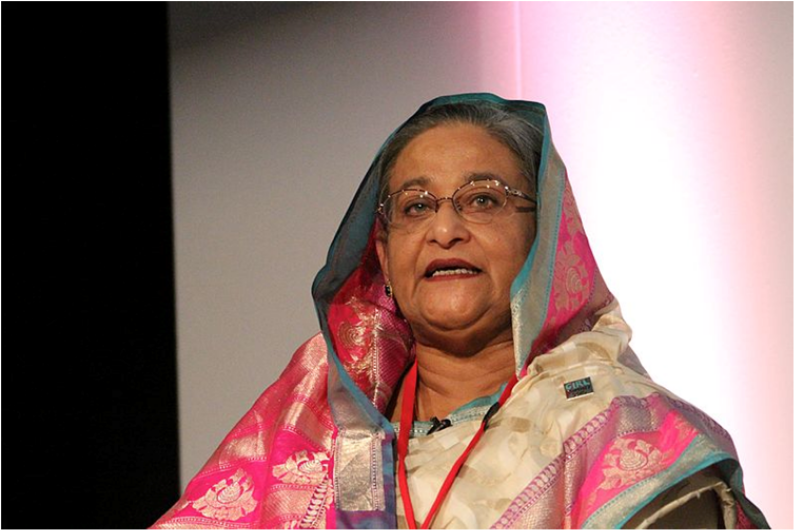 To strengthen Bangladesh’s relationship with Singapore, Bangladesh Prime Minister Ms. Sheikh Hasina made her maiden official visit to the country. Her meeting with the Prime Minister of Singapore Mr. Lee Hsien Loong got translated into the signing of two memoranda of understandings (MOUs), giving a boost to their business and bilateral relationship.

On signing of these MOUs, Mr. Lee Hsien said, “Singapore is a maritime nation situated between the Indian Ocean and the Pacific Ocean. Therefore, we should do more together. Singapore-based companies are keen on the growing Bangladesh market. The MOU on public- private partnership will facilitate more investments by Singapore companies in Bangladesh, particularly in the power, connectivity and infrastructure sectors.”

Thus, the MOU based on public- private partnership was signed to help and support the Singaporean firms in entering and establishing their presence in the Bangladeshi markets, which is ever growing and expanding. IE Singapore and the Public Private Partnership Authority of Bangladesh were the signatories to this MOU.

The Civil Aviation Authorities of both the countries gave an agreeable shape to the second MOU for the purpose of advancing cargo and passenger services between Singapore and Bangladesh.

Bangladesh Prime Minister Ms. Sheikh Hasina stressed on the historic diplomatic relations between the two countries which have remained intact since 1972. She talked about the constant cordiality between the two ever since, and the prosperous futuristic collaborations.

With Singapore firm Sembcorp making investments worth US $ 1.1 billion in power plants, further investment engagements in Chittagong Port are being explored by PSA. While praising  the conducive working environment for Bangladeshi workers in Singapore, she hopes the trend continues and Singapore continues to remain a favourite destination for the workers.

She expressed her happiness on acknowledging the brewing interest and intent being showcased by the Singaporean companies in Bangladesh. She added, “Bangladesh and Singapore belong to different levels of development. But we can complement each other in our economic pursuit. In Singapore, you have capital, advanced technology and know-how while in Bangladesh, we have a large workforce. Moreover, a large section of our population is young and educated. These comparative advantages may be harnessed to our mutual benefit.”