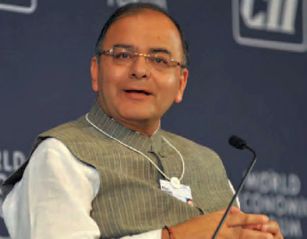 Bangladesh is hopeful that the Indiaassisted developmental projects in the country will be implemented quickly. “The hope has risen after the Indian Government announced a fresh US $4.5 billion aid package”, stated Mr. AbulMaal A. Muhith who is the Finance Minister of Bangladesh.

The announcement for this line of concessional credit was announced by India’s Prime Minister Mr. Narendra Modi during Bangladesh’s Prime Minister Ms. Sheikh Hasina’s visit to India in April 2017. India previously promised financial aid of US $1.5 billion and adding this new amount it takes the total to US $6 billion. Mr. Muhit said that the implementation of projects under the previous assistance package took longer than expected but he hopes that this time these projects will be implemented quickly.

The bilateral aid package and projects associated with it were discussed in a bilateral meeting with visiting Indian Finance Minister Mr. Arun Jaitley. This meeting was led by Mr. Muhith and various important issues and topics were discussed in detail. Mr. Muhit said that Bangladesh getting a US $6 billion credit line from India is quite a remarkable event. He further stated that even though the financial aid from China is much more and amounts to US $ 22 billion but Indian projects are time oriented and implemented quickly while there is no such timeline for Chinese aid. He also expressed his happiness at seeing that Indian private sector investment is now flowing into Bangladesh.