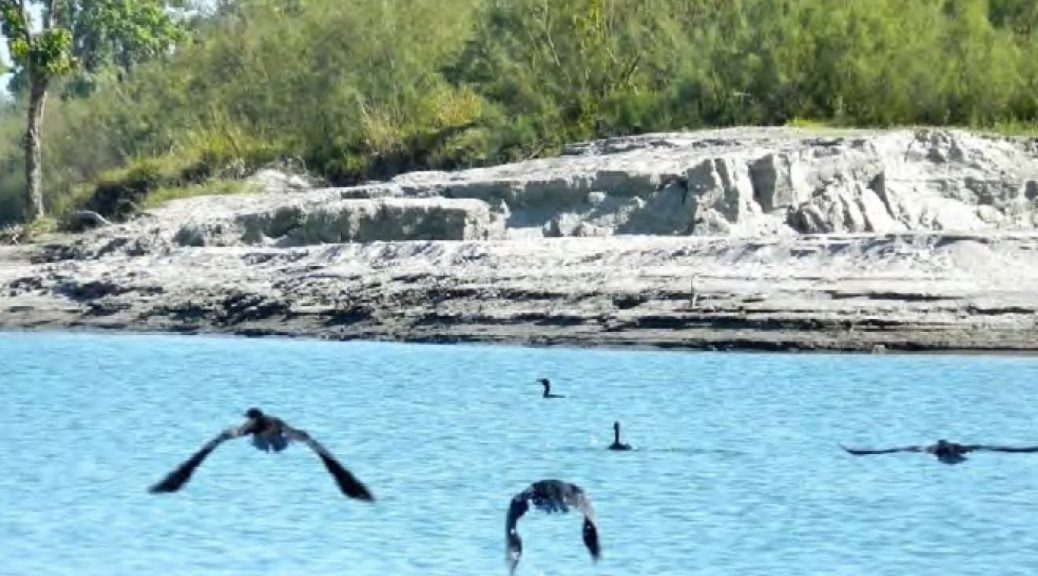 Indian Railways Catering and Tourism Corporation (IRCTC) and Assam Tourism Development Corporation are going start a project from February 2017. This project will provide tourists an opportunity to enjoy the comfort of a semi-luxury train along with the thrill of safaris into the wilderness of Assam. This is a dream project for Assam tourism and as it begins, the Assam Safari Express would start its two trips, back to back, for the first time in the State. The project is in its final stages and the details regarding the cost-component and marketing are being worked out in order to make this package more appealing and cost effective for the tourists. Despite of Assam Safari Express being a semi luxury train, efforts are being made to bring the cost down as much as possible. Three types of exotic safaris in Assam will be offered to tourists as a part of the package, which will include elephant safari in Kaziranga National Park, jeep safari in Kaziranga National Park and boat safari in Dibru-Saikhowa National Park. The itinerary has already been finalised by both the ATDC and IRCTC which includes a six-night package covering places like Guwahati, Kaziranga, Sivasagar, Tinsukia and Dibru-Saikhowa. After the lowest possible cost has been determined, IRCTC plans to market this package aggressively to both Indian and foreign tourists. The focus will be on highlighting the beauty of Assam along with showcasing this package as an irresistible blend of clubbing comfort and adventure.