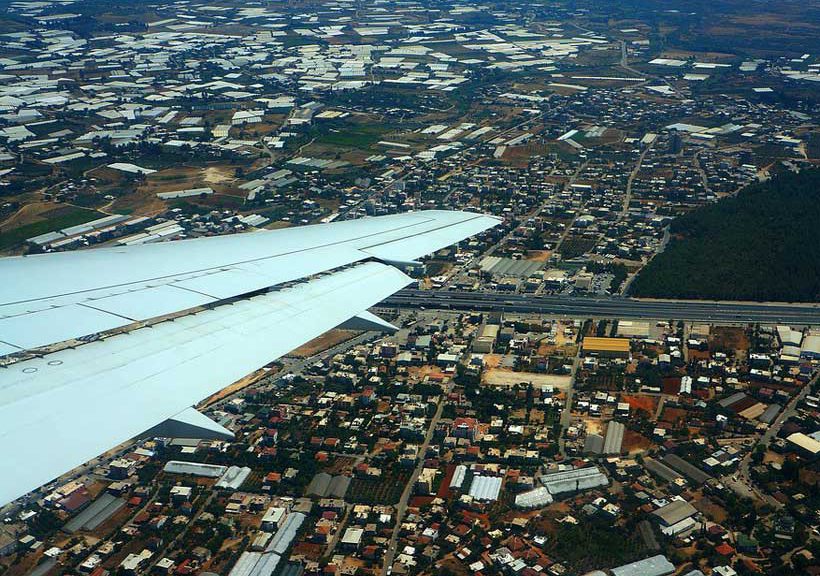 Mr. President:  There are many consequences of COVID-19 that have changed the existing landscape due to the cumulative effects of personal behavior.  For example, the decline in the use of automobiles has been to the benefit of the environment.  A landmark study published by Nature in May 2020 confirmed a 17 percent drop in daily CO2 emissions but with the expectation that the number will bounce back as human activity returns to normal.

Yet there is hope.  We are all creatures of habit and having tried teleconferences, we are less likely to take the trouble to hop on a plane for a personal meeting, wasting time and effort.  Such is also the belief of aircraft operators.  Add to this the convenience of shopping from home and having the stuff delivered to your door and one can guess what is happening.

In short, the need for passenger planes has diminished while cargo operators face increased demand.  Fewer passenger planes also means a reduction in belly cargo capacity worsening the situation.  All of which has led to a new business with new jobs — converting passenger aircraft for cargo use.  It is not as simple as it might seem, and not just a matter of removing seats, for all unnecessary items must be removed for cargo use. They take up cargo weight and if not removed waste fuel.

After the seats and interior fittings have been removed, the cabin floor has to be strengthened.  The side windows are plugged and smoothed out.  A cargo door is cut out and the existing emergency doors are deactivated and sealed.  Also a new crew entry door has to be cut-out and installed.

A new in-cabin cargo barrier with a sliding access door is put in, allowing best use of cargo and cockpit space and a merged carrier and crew space.  A new crew lavatory together with replacement water and waste systems replace the old, which supplied the original passenger area and are no longer needed.

The cockpit gets upgrades which include a simplified air distribution system and revised hydraulics.  At the end of it all, we have a cargo jet.  If the airlines are converting their planes, then they must believe not all the travelers will be returning after the covid crisis recedes.

Airline losses have been extraordinary.  Figures sourced from the World Bank and the International Civil Aviation Organization reveal air carriers lost $370 billion in revenues.  This includes $120 billion in the Asia-Pacific region, $100 billion in Europe and $88 billion in North America.

For many of the airlines, it is now a new business model transforming its fleet for cargo demand and launching new cargo routes.  The latter also requires obtaining regulatory approvals.

It is a good start since airplanes are major transportation culprits increasing air pollution and radiative forcing.  The latter being the heat reflected back to earth when it is greater than the heat radiated from the earth.  All of which should incline the environmentally conscious to avoid airplane travel — buses and trains pollute less and might be a preferred alternative for domestic travel.