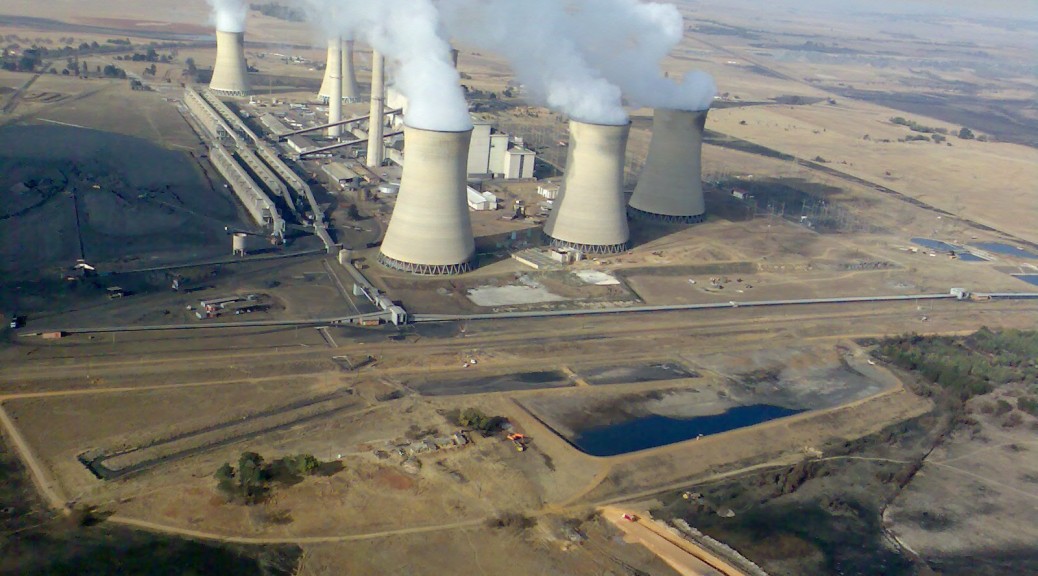 A Bangladesh power company called Coal Power Generation Company Bangladesh Ltd. has signed a $4.6 billion deal. The Managing Director of the company Mr. Mohammad Abul Quasem said that the money will be used to build two 600-megawatt (MW) plants on an island in the Bay of Bengal. The island is located just 32 kilometers away from the beach resort of Cox’s Bazar. The new power plants will benefit the people of Bangladesh by helping to resolve the energy crisis that the country is currently facing. As a part of this deal, Coal Power Generation Company Bangladesh Ltd. will borrow $3.7 billion from the Japan International Cooperation Agency (JICA). The money will be lent at an annual interest rate of 0.1 percent over 30 years and there would an initial ten-year grace period. The government will put in the remaining $0.9 billion. With so much money being put into it, this project has become biggest Bangladeshi project in terms of investment. In terms of power generation too this is the biggest project in the country’s history.

In Bangladesh there is a huge power deficit of about 1,500 MWs as the country is currently able to produce only 8,000 MWs of electricity. The construction on the two power plants covered under this project is scheduled to start in March 2016. The plants are expected to get operational by August 2022 and once that happens, Bangladesh will be able to greatly overcome the huge energy deficit afflicting it. Two Japanese companies, Sumitomo Corp and Marubeni Corporation, have bid to participate in the construction project. Huge amount of coal will be required for this plants and keeping that in mind a port will also be built which will be able to handle to unloading of up to 4 million tons of coal a year.  This coal would be imported from Australia, Indonesia and South Africa.