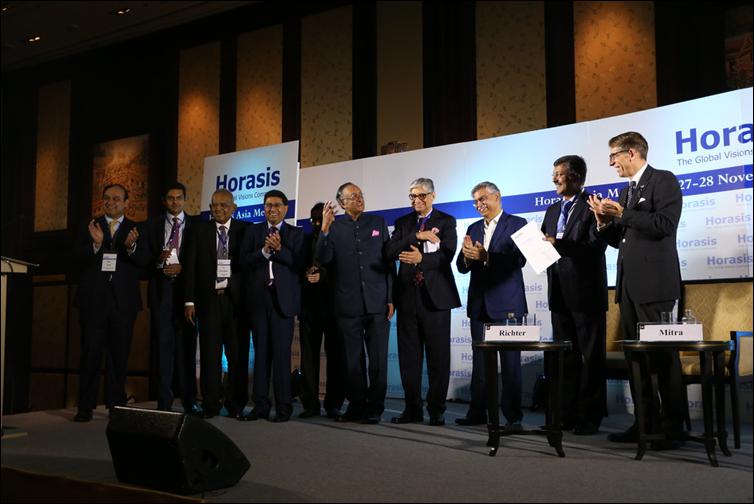 Mandalay – the second largest city in Myanmar – is considered the economic powerhouse and cultural hub of Myanmar.

Speaking at the 2017 Horasis Asia Meeting, Chief Minister of Mandalay Region Government Dr. Zw Myint Maung urged foreign participants to invest in this central region of Myanmar for it is the nerve centre of the country with its commercial activities, educational and health domain being its primary growth drivers. He solicited and advised delegates to chart a business course to amplify and reap from the development opportunities of Mandalay.

Themes permeating the session comprised ‘Start-ups and Entrepreneurship’, ‘Partnerships in Competition’ and ‘Knowledge as a Public Good’.

Myanmar’s cordiality with India and vice versa, got re-affirmed with the Prime Minister of India Mr. Narendra Modi’s recent visit to Myanmar wherein he offered Government of India’s support in restoring and revamping the Ananada Temple that got severely damaged due to the forces of earthquake. Thus, Mr. Maung expressed, optimism between the two nations and greeted India’s policies – Neighbourhood First and Act East Policy – as the integrative podium of better and stronger relations between both the countries.