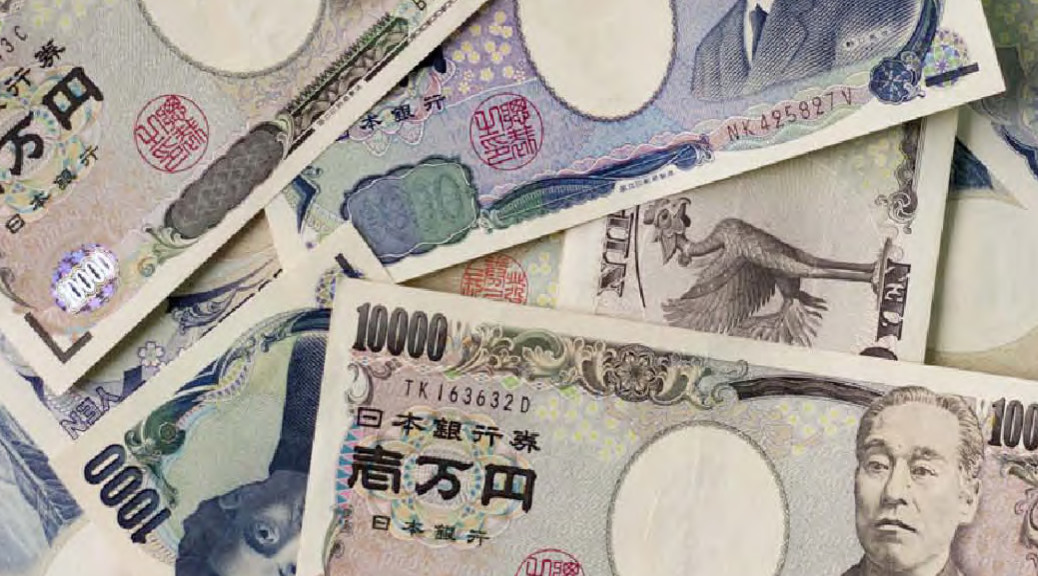 The signing ceremony of the Exchange of Notes (E/N) for “The Project For Reconstruction Of Bridges On Primary National Highway Number 4” was heldin New Delhi, India on December 16, 2016. In this ceremony, the E/N was signed between the Ambassador of Japan to Bhutan, Mr. Kenji Hiramatsu and the Ambassador of Bhutan to Japan, Mr. Vetsop Namgyel. This project aims to reconstruct bridges on the primary national highway and has a total budget of 2,156 Million Yen. In a press release issued by the Embassy of Japan, it was stated that the Government of Japan hopes that the Grant Aid will ensure efficient and stable transportation between the two countries which will help to further strengthen the relations of friendship and cooperation between Japan and Bhutan. These two countries are celebrating the 30th anniversary year of the establishment of their diplomatic relations.